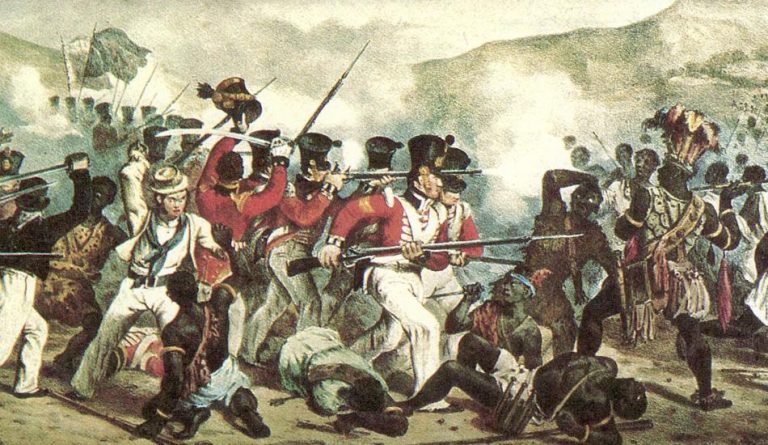 The United States and Europe are the economic superpowers of the modern era. However, this was not so in the past. A look at the economic history of the world shows that countries like India and China have been the dominant economies for much of the past 2,000 years until the start of European colonialism, after which the Western economies ascended rapidly, while the economies of the two Asian nations fell down drastically.

Global inequality due to colonialism

The modern world is economically split into three groups — the first world, second world, and third world. “Capitalistic democracies such as the United States, Canada, and Japan were considered part of the first world. The poorest, most undeveloped countries were referred to as the third world and included most of sub-Saharan Africa, Latin America, and Asia. The second world was the socialist world or Soviet bloc: industrially developed but organized according to a state socialist or communist model of political economy,” according to Opentext BC.

India is currently categorized as a third-world country due to its low economic development. China too is ranked lower in terms of individual economic growth, but it is classified as a second-world country due to the communist government. Both these nations combined have a population of around 2.7 billion, which comes to 36 percent of the world’s population. However, they only command about 20 percent of the global GDP, far less than what these nations should be accounting for. To an extent, the reason for this dismal economic performance is colonization.

According to a famous study done by economist Angus Maddison, India and China were the world’s biggest economies from 1 CE until the 18th century. Starting from the 1700s, the GDP share of both nations, which were either under direct European colonization or influence, started to decline, while the economies of the free West started to rise. Massive amounts of wealth were drained from India during this period. “Between 1765 and 1938, the drain amounted to £9.2 trillion (US$11.8 trillion), taking India’s export surplus earnings as the measure, and compounding it at a 5 percent rate of interest,” economist Utsa Patnaik said in an interview with Mint (Business Today).

Some people argue that the decline of the East and the rise of the West occurred due to the Industrial Revolution, which gave Western nations an edge over countries like India and China. However, this is a shaky argument since the Industrial Revolution only ended up being limited to the West because the East was deprived of its freedom and natural economic growth due to colonial policies. Today, there is no Industrial Revolution in any single region because all nations are relatively free. Any technology invented in one country will be imported by other nations and used to their advantage.

Once we understand the economic history of the world, we will be in a position to know how the global economy is going to shift. In 2000, the top 5 economies of the world were all Western, excluding Japan. But the IMF’s 2019 GDP estimates put India and China in the 5th and 2nd positions. Given that these two countries are growing faster than countries in the West, both India and China will likely take back their top two spots in the coming decades. A study by PricewaterhouseCoopers predicts the same.

“Emerging markets (E7) could grow around twice as fast as advanced economies (G7) on average… As a result, six of the seven largest economies in the world are projected to be emerging economies in 2050 led by China (1st), India (2nd), and Indonesia (4th)… The U.S. could be down to third place in the global GDP rankings while the EU27’s share of world GDP could fall below 10 percent by 2050,” according to PWC.

A study by Standard Chartered also projects India and China to be the two leading economies in the world by 2030, with India seeing rapid growth in excess of 300 percent over the next decade. While the numbers and dates might turn out to be misleading in these studies, it can be said with reasonable confidence that the overall trend of this century will be the economic return of the East. And with it, the definitions of what it means to be a first-world or a third-world country will also change.

Colonialism is a relevant factor, but there are other significant reasons why some economies never rose to the heights of Western nations. And one of the main ones is socialism and its bigger brother, communism.

India, after gaining independence from the British, voted to have socialist ideals and policies in governmental practice. The economy was virtually closed, and the state dictated the type of businesses and industries that needed to be developed. After socialism was withdrawn and economic reforms were introduced in the 1990s, the Indian economy started its boom period, which continues until today.

China, on the other hand, even though it was ruled by a communist government, recognized the fallacies of socialism and introduced capitalist policies for developing the economy far earlier, and has been reaping the benefits ever since the 1980s.