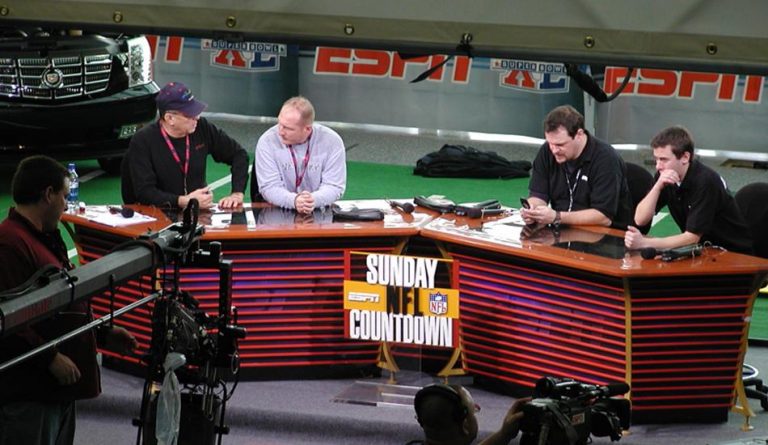 U.S. companies are self-censoring, as well as censoring others, in a bid to gain access to the market in China. Although America is said to be the land of the free, such policies only end up making U.S. companies an instrument of Beijing’s communist propaganda.

Bilahari Kausikan is a retired Singaporean diplomat who is well aware of what the Chinese government is trying to do across the world. “China doesn’t just want you to comply with its wishes, it wants you to… do what it wants without being told,” he said to The Straits Times. A close look at the behavior of some of the well-known U.S. companies over the past few years makes it clear that Beijing is successfully forcing them to take a pro-China view.

In 2018, Marriott listed Taiwan, Tibet, Hong Kong, and Macao as separate nations. As this went against Beijing’s “one country” ideology, they shut down the company’s Chinese apps and website for seven days. Since Marriott has about 300 hotels in China, angering the government would result in big losses for the company. In a bid to appease the state, Marriott announced that it would expand “employee education globally,” which essentially meant that all hotel staff across the world will be brainwashed on China’s version of geography and politics.

When a gamer announced support for the Hong Kong protests, Activision Blizzard suspended him for a year and blocked his earnings. Though the punishment was reduced a few days later, other gamers who have taken a pro-Hong Kong stance have also been censored. Hollywood studio Paramount removed the Taiwanese flag in the latest installment of the Top Gun film. The first movie had prominently displayed the flag. Google deleted a game called “The Revolution of Our Times” that was centered on the Hong Kong protests. Marvel Studios changed the race of a character from a Tibetan man to a white woman in the movie Doctor Strange.

These are some of the examples where U.S. companies are censoring content that reaches their customers. By only publishing the pro-China version of a story, the voices of the other party do not reach the people, thereby creating the illusion that “all is well” in China. For instance, the claim of Tibetans that they are a separate nation will be suppressed and never allowed to propagate through these companies.

An excellent example of this would be the recent NBA scandal. After the manager of a team announced support for the Hong Kong protests, China hit back at the NBA by restricting broadcasts, merchandise opportunities, and so on. This directly affected ESPN, the company that has a broadcasting deal on NBA games for the Chinese market with a company called Tencent. To save its business in China, ESPN decided that silence was the best option. It sent out a memo to its staff that asked that they never discuss the Hong Kong protests on their show.

The threat to a free Internet

A 2018 report by Freedom House warns about the risks of emulating China’s Internet model by arguing that it will eventually lead to the implementation of Internet censorship in other nations as well.

“More countries are going to seek to assert their national sovereignty on the internet. Every country might end up having its own internet. That’s really what the China Model is… China is not looking for Myanmar or Uganda or Kazakhstan to come behind the Great Firewall,” Adrian Shahbaz, lead author of the report, said to Wired.

The report also warns that as China builds more communication networks around the world, the privacy risks will also increase. Chinese intelligence agencies will have an easier time accessing global data, both through legal and extralegal tactics.