What Are the Risks of Discrimination by Algorithm? 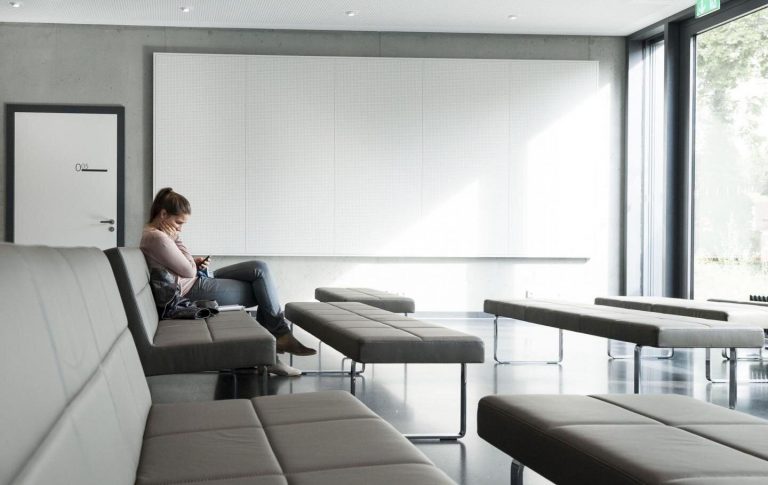 Not always fair: When humans are evaluated by algorithms, care must be taken. (Image: via Patrick Langer, KIT)

Not only companies, but state institutions, increasingly rely on automated decisions by algorithm-based systems. Their efficiency saves time and money, but also entails many risks of individuals or population groups being discriminated against.

This is the result of a study made by the Institute for Technology Assessment and Systems Analysis (ITAS) at Karlsruhe Institute of Technology (KIT) on behalf of the Federal Anti-Discrimination Agency. When granting a loan, selecting new staff members, or making legal decisions — in an increasing number of sectors, algorithms are applied to prepare human decisions or to make these decisions for humans.

Carsten Orwat, of the Institute for Technology Assessment and Systems Analysis (ITAS) of KIT, said:

“Unfortunately, it often is a mistake to think that this inevitably leads to more objective and fairer decisions.

“Situations become particularly critical when algorithms work with biased data and rely on criteria that ought to be protected.”

These criteria include, in particular, age, gender, ethnic origin, religion, sexual orientation, and handicaps. On behalf of the Federal Anti-Discrimination Agency, Carsten Orwat studied in detail the causes of discrimination, its impact on society, and future options to reduce discrimination risks.

His study, entitled Diskriminierungsrisiken durch Verwendung von Algorithmen (Discrimination Risks by Using Algorithms), lists 47 examples to illustrate how algorithms can discriminate against people in various ways and how this can be detected and proved.

For example, Orwat describes situations in the real estate and loan markets or in the court system. In the U.S., for instance, several cases have been documented in which algorithms within social media permitted targeted advertisements to be invisible to persons protected by the “Fair Housing Act,” such as migrants, people with handicaps, or with non-white skin color, the author says.

In Finland, a bank was sentenced to pay a fine because its algorithm for the automatic granting of online loans showed bias toward men over women and Finnish over native Swedish speakers. This unequal treatment is forbidden by Finnish anti-discrimination law.

“Machine learning systems often have problems when they are trained with data reflecting unequal treatments or stereotypes.

“In this case, the algorithms generated will also do so. When processing data containing evaluations of people by other people, unequal treatments and discriminations may even spread or increase.”

This happened in the U.S. in a system for food and health controls that was based on discriminating ratings of restaurants.

However, society must no longer accept these unequal treatments. The study lists several options to counteract discrimination by algorithms. “Preventative measures appear to be most reasonable,” Carsten Orwat says. Companies may ask anti-discrimination agencies to instruct their staff and IT experts and increase their awareness. Then, these persons will use datasets that do not reflect any discriminating practices or unequal treatments.

According to Orwat, the goal is to make future algorithms “discrimination-free by design.” This means that programs have to be checked during their initial development.

In the end, it is all about the protection of society’s values, such as equality or free development of the personality. To guarantee this in spite of the very rapid developments of “big data” and AI, it is necessary to improve anti-discrimination and data protection legislation at some point, Orwat points out.

Provided by: Karlsruhe Institute of Technology [Note: Materials may be edited for content and length.]