Crazy! Cities Becoming Close to Unaffordable to Live In? 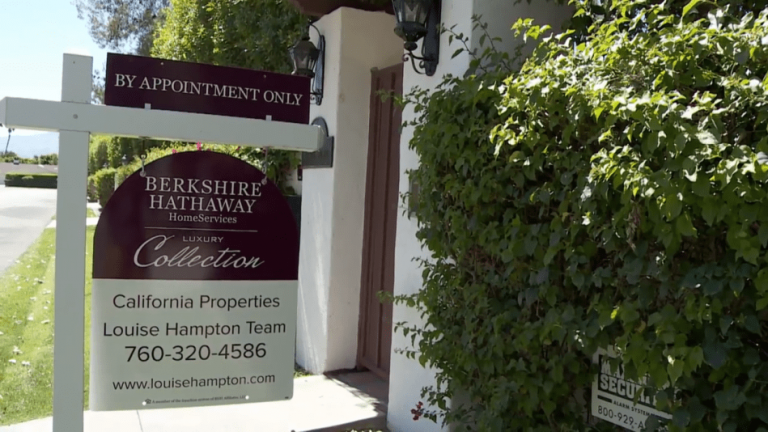 Buying or renting a decent home is now proving to be challenging for an average American worker. (Image: Screenshot via YouTube)

According to a recent report by real estate data firm ATTOM, housing prices in the United States are rising faster than wages in about 80 percent of the markets. Buying or renting a decent home is now proving to be challenging for an average American worker as cities become unaffordable to live in.

Data from the National Association of Home Builders/Wells Fargo Housing Opportunity Index shows that the U.S. housing market saw peak affordability in 2012 when 78 percent of new and existing homes were affordable for a normal American family. In the third quarter of last year, this number fell to 56 percent. And for 2019, the figure is expected to decline below 50 percent.

“We have multiple years where home price growth was rising faster than income growth… That was occurring because there was a lack of resale inventory as well as a lack of new construction inventory, which in turn was caused by a labor shortage, lack of housing lots, and other kinds of higher construction costs. So it’s been on this kind of a slow decline. 2018 was the year where there was a really noticeable effect on housing demand,” Robert Dietz, chief economist for the National Association of Home Builders, said to Forbes.

According to a recent migration report by real estate brokerage firm Redfin, higher numbers of Americans are expressing interest in relocating to affordable housing markets. In Sacramento, over 43 percent of searches for homes made on the company’s website were from people living outside the housing market. This trend has caused a rise in inventory in more expensive housing markets like San Francisco while causing a decline in inventory in affordable markets like Sacramento. The state most affected by the housing crisis is California.

“The median price for a house now tops [US]$600,000, more than twice the national level. The state has four of the country’s five most expensive residential markets — Silicon Valley, San Francisco, Orange County, and San Diego. (Los Angeles is seventh.) The poverty rate, when adjusted for the cost of living, is the worst in the nation. California accounts for 12 percent of the U.S. population, but a quarter of its homeless population,” according to Bloomberg.

To deal with America’s housing crisis, a group of U.S. lawmakers has proposed a series of bills. The Affordable Housing Credit Improvement Act seeks to increase the amount of low-income housing tax credits that are assigned to each state by 50 percent. It will also reform the system to ensure that vulnerable groups like veterans, Native Americans, domestic violence survivors, etc., are able to get the full benefit of the program.

The Sustainable Communities Act seeks to set up a grant worth US$100 million. It is aimed at improving housing, energy, land use, and transportation. A US$40 million grant has also been proposed for reforming ordinances related to zoning and building use. A bill introduced by Denny Heck that checks whether local governments applying for grants have enforced policies that hurt the affordability of housing is also under consideration.

The final bill supported by lawmakers seeks to change land-use policies in a way that affordable housing can be achieved. It also proposes that housing feasibility assessments determine whether housing can be constructed close to new transit stations. According to the Department of Housing and Urban Development, about 552,830 people experienced homelessness on a single night in 2018.