Interference From China: Papers Confiscated and Events Cancelled in UK 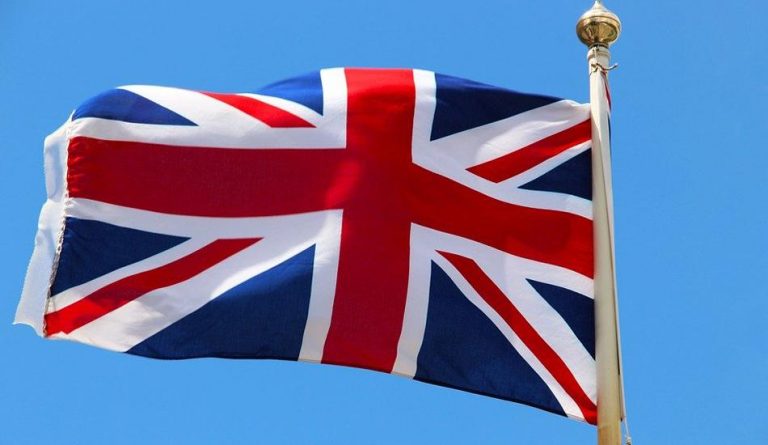 Zheng Wenjie hopes to provide a platform for Hong Kong people to support each other so that they can rebuild their lives in the UK. (Image: via Max Pixel)

A report by the UK’s Foreign Affairs Committee (FCO) has revealed large-scale Chinese interference in academic institutions. It criticizes the British government for failing to consider the extent of the threat and not providing enough guidance to the universities on the issue.

“The committee highlighted the role of China-funded Confucius Institutes’ officials in confiscating papers that mentioned Taiwan at an academic conference, the use of the Chinese Students and Scholars Association as an instrument of political interference and evidence that dissidents active while studying in the UK, such as Ayesha, a Uighur Muslim, were being monitored and her family in China being harassed,” according to The Guardian.

Managers at the University of Nottingham were pressured to cancel events related to Taiwan and Tibet on their campus. The vice-chancellor of a university was made to ensure that one of their academics never made any political comment against China for a specific period of time. A pro-vice-chancellor from the Russell Group university was forced by the Chinese embassy to withdraw an invitation to a speaker. A professor at the London School of Economics reported seeing a pro-Hong Kong protest held by students get undermined by Chinese pressure.

Despite the fact that there are over 100,000 Chinese students in the UK at present, there is little debate on the influence of Chinese institutions in British universities. The report also brought to light the influence of Russian money in the UK, pointing to an investigation that found that most of the unexplained wealth of Putin’s inner circle was being hidden in Western Europe.

“We must protect each other and ourselves in the face of autocratic states who are concentrated on undermining and interfering with hard-won liberties… There is a better balance to be found. The committee is not blind to the incentives for more students or stronger business links — but this should be weighed with full awareness of the serious risks involved,” Tom Tugendhat MP, chair of the committee, said to the Independent.

The committee asked the government to provide strategic advice to universities and pointed out that it is yet to use tools like the Magnitsky sanctions to counter money laundering by foreign states and individuals. The report proposes that the UK grant residency to Hong Kong citizens who have British passports in a show of support for the ongoing protests. A spokesperson from the FCO stated that Britain will set up its own sanctions regime once it exits the EU.

Though there have been talks that the UK might soon announce its decision on Huawei’s 5G involvement in the country, it seems as if we will have to wait a bit longer. Media reports suggest that a decision on the matter will only be taken after the general election.

Given that the elections are set to be held on December 12 and will likely be followed by party negotiations, Huawei 5G’s fate in the UK will only be revealed in 2020. Even though some restrictions may be placed on the company’s operations in the country, most experts believe that a complete rejection is not a likely outcome.

“A full ban forcing carriers to ‘rip-and-replace’ their existing Huawei technology from the entire network is seen as unlikely… such a drastic change would take years and cost them (telecom companies) hundreds of millions of pounds, with that figure increasing every day they upgrade more masts to 5G,” according to the South China Morning Post.

Prime Minister Boris Johnson has promised to introduce gigabit broadband by 2025 and 5G by 2027. Some argue that these targets can only be met if Huawei is not outright banned, since the company is a leading global supplier of some crucial communication components. 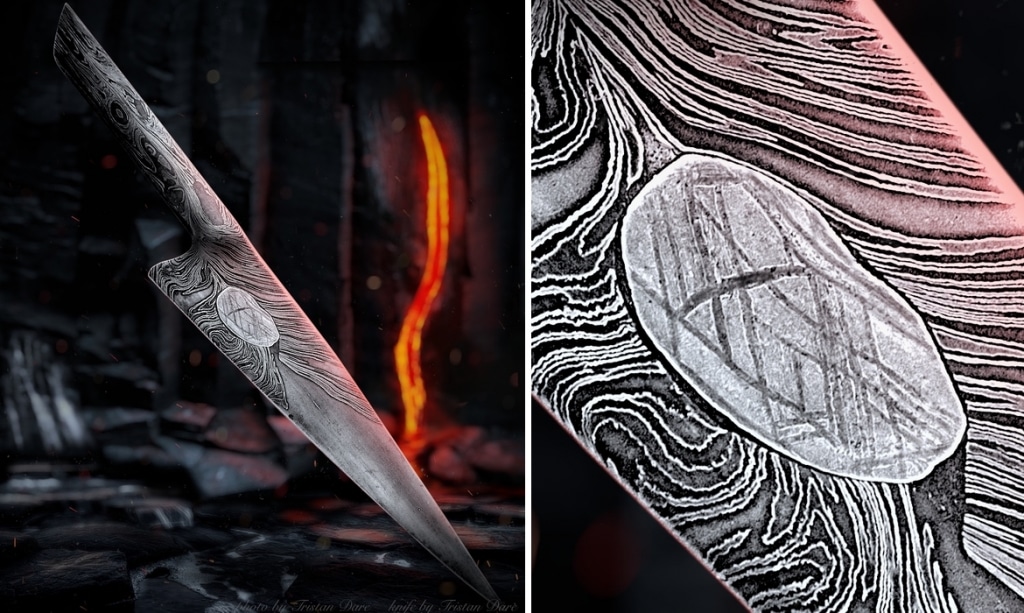 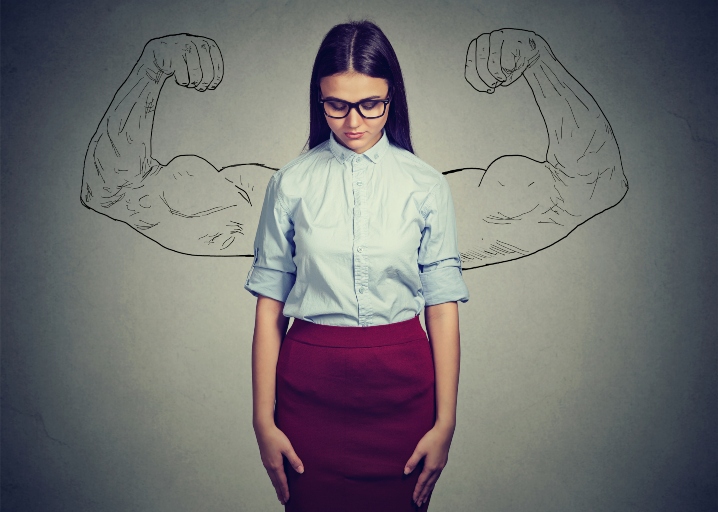 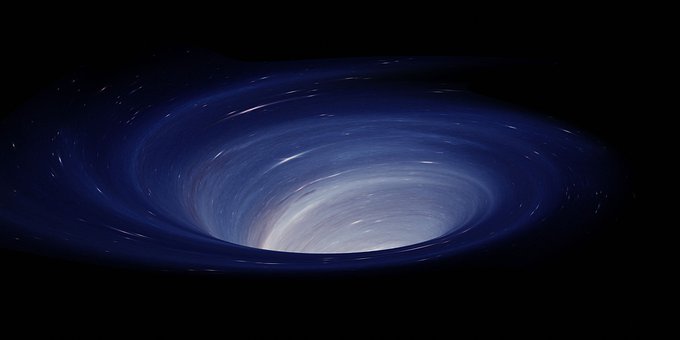 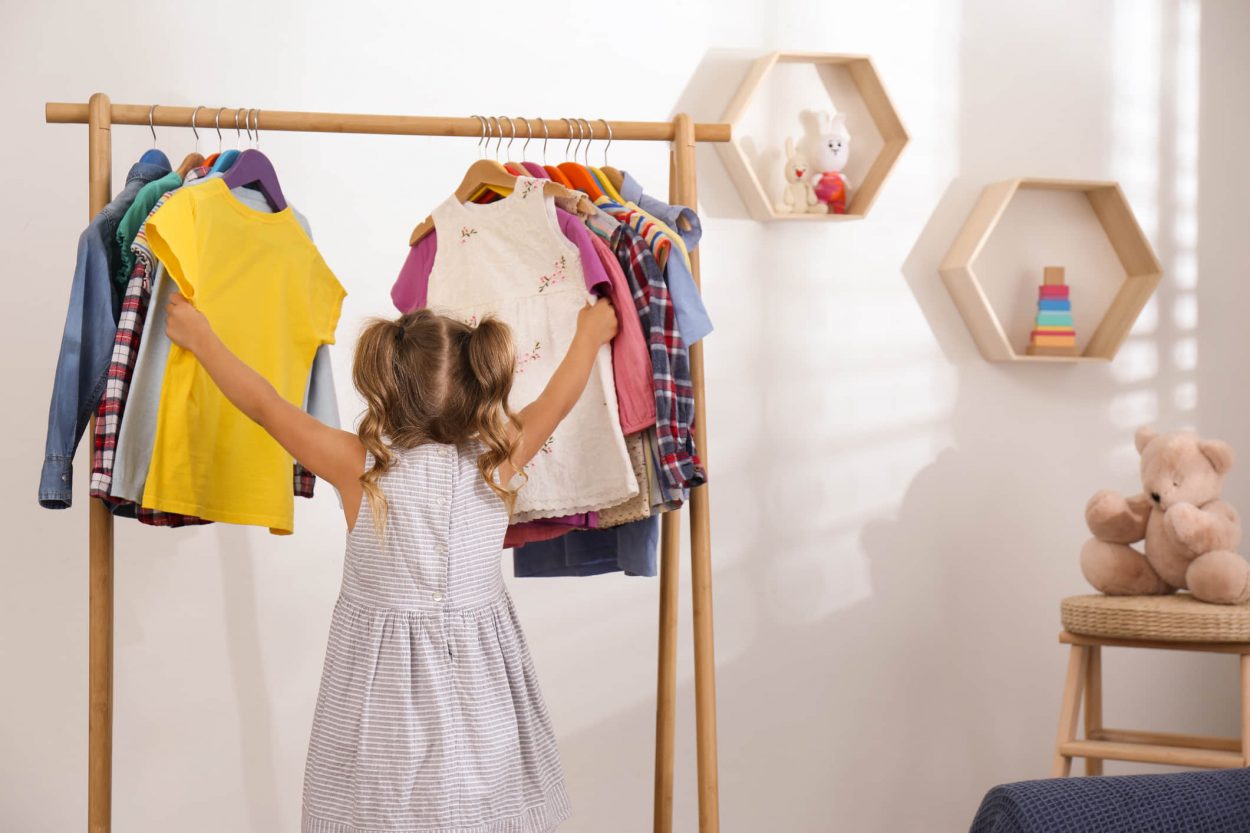 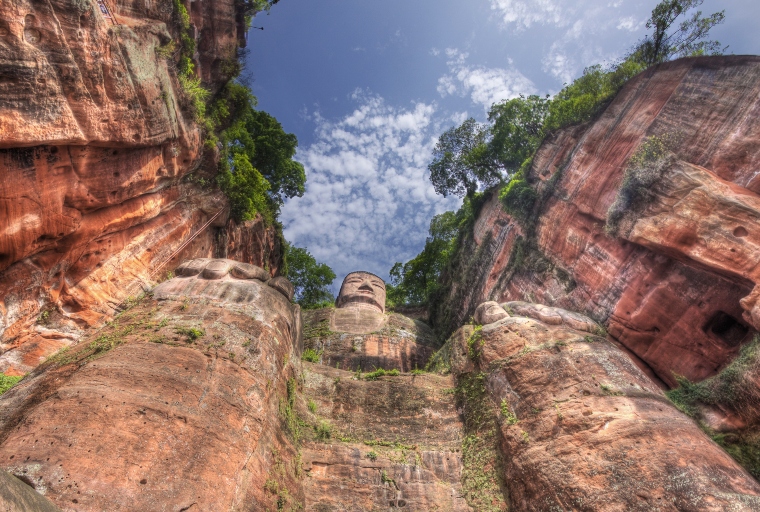 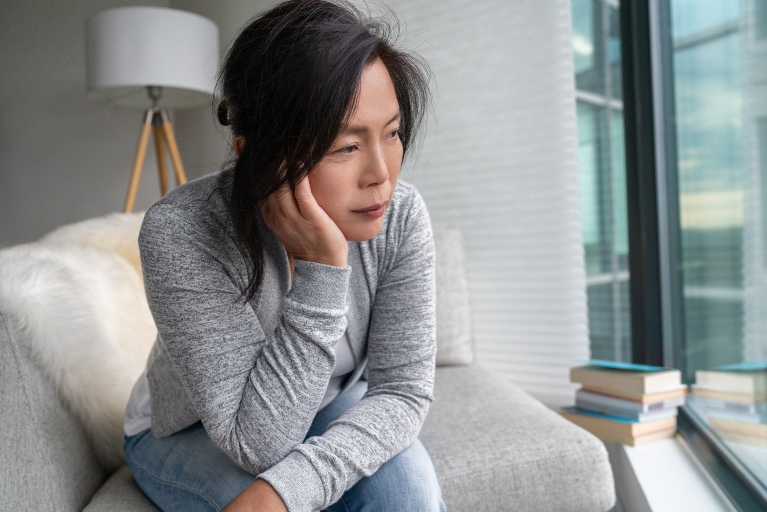 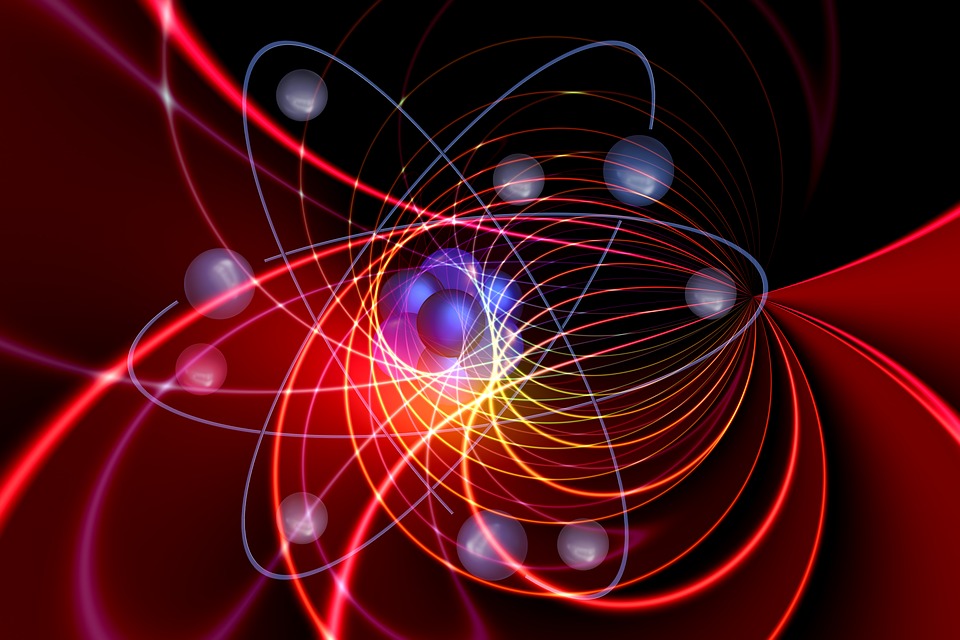 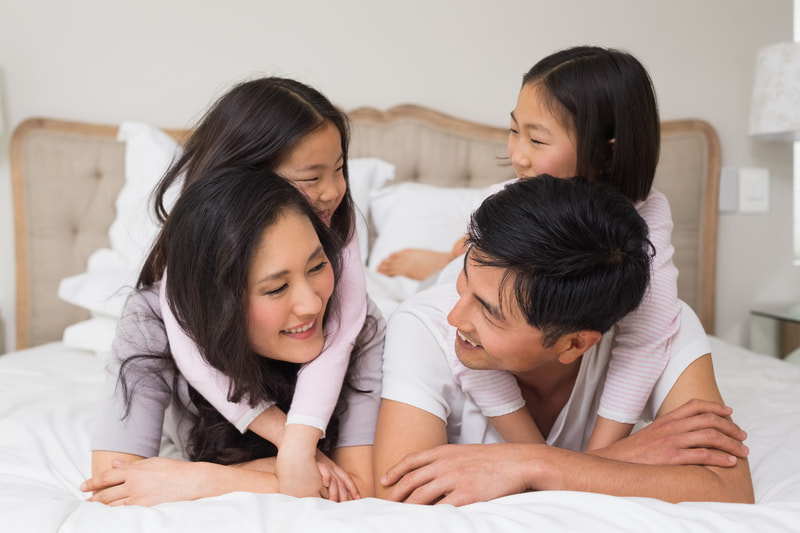