Electric Monopoly: How China Dominates the Future of E-Cars 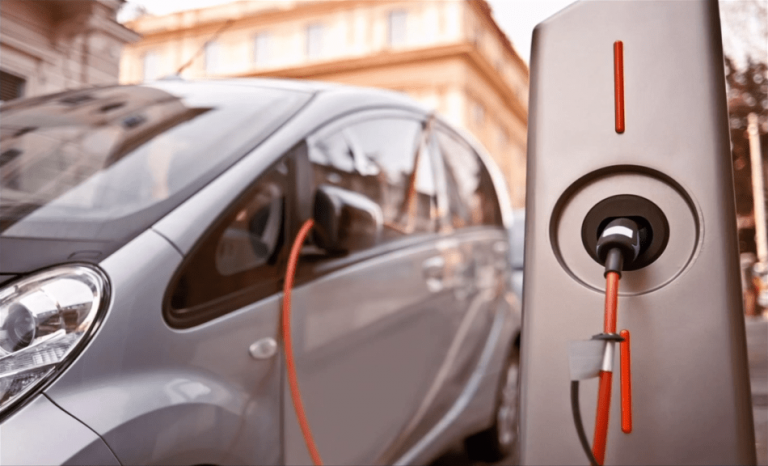 By 2040, almost 50 percent of cars on the road are projected to be electric. (Image: Screenshot / YouTube)

By 2040, almost 50 percent of cars on the road are projected to be electric. At present, China controls the global market in e-cars by monopolizing the manufacture and supply of batteries.

“In early 2019, there were 316 gigawatt-hours (GWh) of global lithium cell manufacturing capacity. China is home to 73 percent of this capacity, followed by the U.S., far behind in second place with 12 percent of global capacity,” according to Forbes.

A few years back, Beijing implemented a policy mandating that automakers use locally-manufactured batteries in their electric vehicles. The domestic firms also enjoyed state subsidies that enabled them to rapidly scale their operations and dominate the sector. Since batteries can make up to 40 percent of the cost of an electric vehicle, the policy eventually ended up creating a supply chain completely under the control of the Chinese government. Foreign companies that wanted to establish battery manufacturing centers in China never got on the “whitelist” prepared by the state, which was only filled with domestic companies.

Though the U.S. has, until now, allowed the forces of the free-market to determine the trend of the e-car market, many in the country have started to realize that they have been fooled by the Chinese government. Beijing essentially shut off its market for American firms, but exploited the open market policy of the U.S. to flood the country with their batteries. In March, Republican Senator Lisa Murkowski from Alaska introduced the bipartisan American Mineral Security Act. One of its aims is to study the possibility of developing a local supply chain for batteries.

General Motors has proposed setting up America’s first unionized battery production plant in the U.S. in the state of Ohio. European leaders are establishing a consortium aimed at creating a battery manufacturing sector in the region. About US$1.1 billion is estimated to have been invested in multiple plants that are under development. But despite these projects, China is expected to dominate the electric battery industry in the short term.

In June, the Chinese Ministry of Industry and Information Technology (MIIT) announced that it was stopping the practice of publishing “whitelists” of battery manufacturers. By next year, China is expected to end all the subsidies it has been providing to local battery manufacturers. The move is expected to help foreign companies compete with Chinese firms in the international battery market in a fair manner.

“Earlier, all the subsidies went to those using Chinese EV batteries — if you use LG and Samsung, you won’t get subsidies… When 2020 comes, it will be free-market competition. It’s straightforward for carmakers — energy density, safety, and price… Everybody is on the same racing starting point in the post-subsidy era,” Angus Chan, a Shanghai-based auto analyst at Bocom International, said to QZ.

Though only a few people buy electric cars today, the market is expected to see explosive growth in the coming decades. The manufacturing cost of electric vehicles is expected to drop below that of conventional cars by 2030. This will make electric cars a natural, no-brainer choice for people due to the non-polluting, energy-efficient advantage they enjoy versus their fossil fuel counterparts.