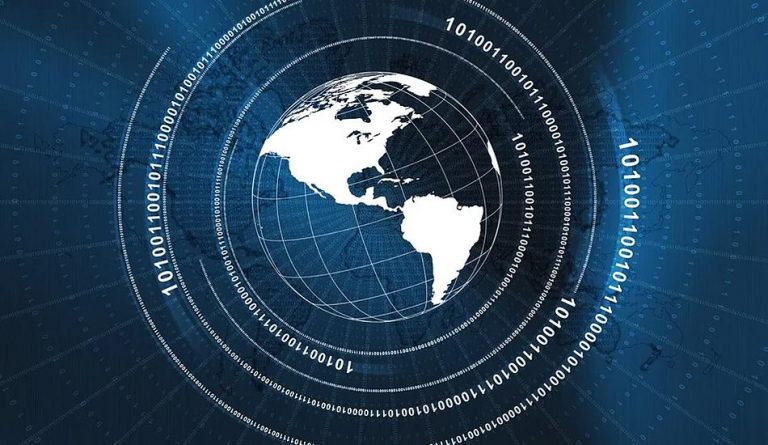 An AI censorship race might soon be upon us. (Image: insspirito via Pixabay)

It has come to light that Shutterstock, one of the largest stock photography websites in the world, is blocking searches in China in line with Beijing’s censorship policies. This is yet another instance of an American company censoring itself to maintain access to the Chinese market.

Shutterstock censoring itself in China

“Anyone with a mainland Chinese IP address searching Shutterstock for “President Xi,” “Chairman Mao,” “Taiwan flag,” “dictator,” “yellow umbrella,” or “Chinese flag” will receive no results at all. Variations of these terms, including “umbrella movement” — the precursor to the mass pro-democracy protests currently gripping Hong Kong — are also banned,” according to The Intercept.

Shutterstock’s involvement in the Chinese market started in 2014 when it entered into a distribution deal with the Chinese social network ZCool. Over the years, the company has grown to be quite popular and powers platforms like Tencent Social Ads. When Shutterstock employees came to know about the censorship, they wrote a petition asking the company to reject the demands of the Chinese government. They argued that complying with Beijing’s censorship sets a disastrous precedent as it enables injustices to be carried out. The letter warns that what started out as setting up search filters could end up opening doors to other kinds of discriminatory practices.

Shutterstock’s CEO Jon Oringer gave a twisted justification for the company’s policies in a response letter. He argued that rejecting Beijing’s demands would block the company’s operations in China, thereby depriving Chinese customers from accessing the company’s resources. By complying with state censors, the company is ensuring that people have access to all the top creative resources they need to tell their stories. This, Oringer argues, “empowers” creativity.

In recent months, American companies like NBA, ESPN, Paramount, Marriott, Apple, Activision Blizzard, Nike, and several others have censored themselves in a bid to not antagonize Beijing and lose their markets in China. This is a trend that has alarmed several U.S. lawmakers. When Apple removed an app from its store to appease China, a group of Senators wrote a letter to CEO Tim Cook, slamming the company for its decision.

“You [Apple] have said publicly that you want to work with China’s leaders to effect change rather than sit on the sidelines and yell at them. We, too, believe that democracy and trade can be democratizing forces. But when a repressive government refuses to evolve or, indeed, when it doubles down, cooperation can become complicity,” the letter stated.

Researchers at the University of Maryland have developed an AI tool called Geneva, short for Genetic Evasion, that they claim can automatically learn how to circumvent Internet censorship. The tool can create a huge impact in repressive countries like China where the state blocks people from accessing several international websites and monitors them 24X7.

“Geneva represents the first step toward a whole new arms race in which artificial intelligence systems of censors and evaders compete with one another. Ultimately, winning this race means bringing free speech and open communication to millions of users around the world who currently don’t have them,” Dave Levin, an assistant professor of computer science at UMD and senior author of the paper, said to Science Daily.

When Geneva runs on a computer, the tool modifies the way data is broken up and sent. As a result, the censors are unable to recognize forbidden content and fail at blocking “undesirable” websites. The team has successfully tested the AI on computers in China and other countries that practice Internet censorship.