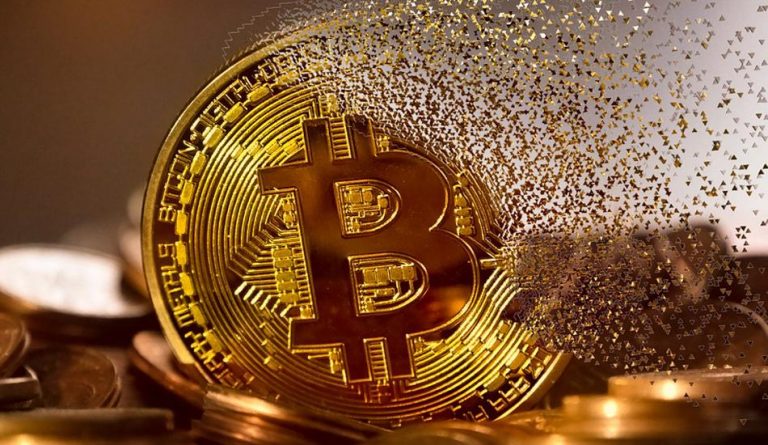 China is expected to launch its state-backed digital yuan cryptocurrency over the next few months. Reports indicate that the crypto will be backed by gold. American stockbroker Peter Schiff believes that such a development would be bad news for the world’s number one cryptocurrency, Bitcoin.

Max Keiser, the host of the popular financial news show Keiser Report, had earlier criticized some of the financial assessments made by Schiff about Bitcoin. “According to @maxkeiser I’m an idiot because I think #gold is better money than #Bitcoin. He also claims China is about to launch a cryptocurrency backed by gold. This is bullish for gold and bearish for Bitcoin. Crypto backed by gold is much better than one backed by nothing!” Schiff said in a tweet @PeterSchiff.

In another Twitter post, Schiff went on to predict that Bitcoin will dive as low as US$1,000. Given that the currency’s current value stands at around US$7,300, such a fall will inevitably be catastrophic and wipe out the assets of a large number of people. Schiff bases his prediction on a trading chart pattern called “head-and-shoulders.” When such a pattern occurs, it usually indicates a reversal of an existing bullish trend to a bearish one. “Head-and-shoulders” is often regarded as one of the most accurate chart patterns.

However, his analysis has been criticized by other expert traders who argue that the “head-and-shoulders” pattern cannot be used in long timeframe charts, which is what Schiff based his prediction upon. They also point out that gold, a favorite investment of Schiff, is also developing a similar pattern. Schiff counters the observation by arguing that even if gold were to fall from the present levels of around US$1,460, it will still hold the support of US$1,350. As such, the yellow metal’s decline will have less impact than the collapse of Bitcoin.

In an interview with Kitco, Keiser stated that Beijing was hoarding gold and will use its official cryptocurrency to destroy the global dominance of the U.S. dollar. “Both fiat money and gold are inferior to bitcoin for one very simple reason, that with a bitcoin transaction, it is also simultaneously the settlement. You don’t have that with fiat, you don’t have that with gold,” he said in the interview.

For a long time, China was of the opinion that cryptocurrencies would create chaos. But as Beijing realized the amount of financial control cryptos can give them, the government flipped over and decided to create a state-backed digital currency for both domestic and international use.

“It’s a digital currency that it can control, the government can track where it’s going, and it’s a domestically developed technology that doesn’t rely on foreign entities… Unlike paper money, the state-controlled digital currency can be used to track consumer spending extremely accurately and also to enforce strict capital controls. Its potential for surveillance is far greater than existing mobile payment apps such as WeChat or Alipay, which are owned by private Chinese companies,” according to The Epoch Times.

China’s official cryptocurrency would be a new danger to the West, which has largely avoided any government-backed digital currency. Since these currencies can bypass central banks, they are not likely to be legitimized by the governments. To make matters worse, Beijing can export its cryptocurrency tactics to foreign countries once these nations adopt China’s digital currency.