There Are Better Things to Talk About Than Gossipping 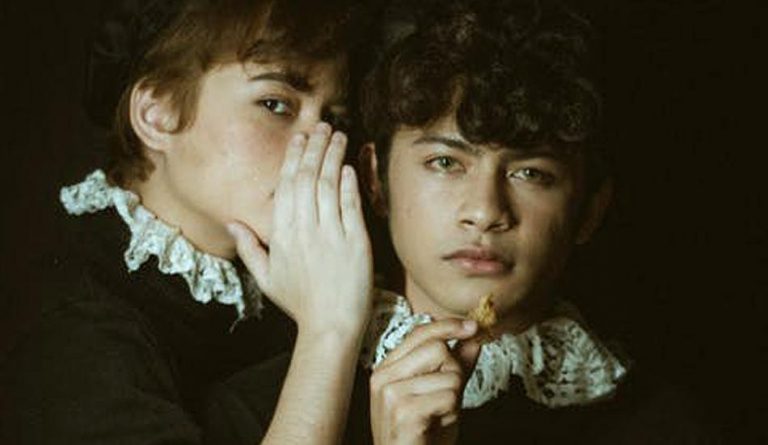 It is human nature to gossip. And that’s okay, but only to an extent. There are people who mindlessly gossip about others without concern for the consequences of such actions. If you are one of them, you should know that such intense gossiping is bad, not just for the person you are gossiping about, but also for yourself.

Why gossiping is bad

Gossiping will tarnish your image among other people. “If you become known as the girl (or guy), who constantly gossips you’ll gradually lose your honesty. People definitely won’t trust you then, they’ll be hurt by your actions, and they won’t want to share the details of their lives for sure…  people might feel that anything they tell you will get spread around anyway,” according to Amerikanki. This will end up isolating you at work, with almost no friends among co-workers. It will also be bad for your career since your superiors won’t want to put you in a leadership position since they realize that you are someone who cannot be respected by your peers.

A very serious consequence of gossiping is bodily harm. Imagine that you spread a rumor about someone’s sexual history that causes them misery. You may have done it believing the rumor to be true or thinking that it won’t affect the person much. However, the gossip can cause so much emotional and psychological damage to the person that they might come to hate you. When pushed to extremes, such people can physically harm or even kill you.

Gossiping about others can also make you the object of gossip. If someone is hurt by the rumors you have spread about them, they might spread a very vicious rumor about you that might be impossible to disprove. Worse, they might actually reveal something true about you that you are ashamed of, thereby triggering a chain of events that will emotionally damage you. For instance, the person you are gossiping about may be a good enough hacker. Disturbed by your gossip, they can hack your smartphone, access a video where you criticize everyone at work, and send it to your colleagues.

How to stop gossiping

To stop the habit of gossiping, you should first understand the psychological reason why you do it. “Gossip makes us feel better about ourselves because we get to revel in the fact that other people have problems too. This is especially gratifying when their problems are seen as more severe than our own. It is selfish pride and a need for self-exaltation that results in that mindset,” according to Becoming Minimalist. Once you understand this, you should focus on controlling this need to feel good at another person’s misery. This will eventually make you feel less tempted to gossip about them.

When you become aware that you have started gossiping about others, take a brief break. Keep your mouth shut for a few minutes or move away from the conversation. During this break, think about your decision to not gossip about anyone and the consequences if you were to break this rule. Take a few deep breaths and think of something good. Join back into the conversation only if you are absolutely sure that you won’t slip back into the gossiping habit. Distract your mind by listening to your favorite music, watching an interesting video, or focusing on your task. In the beginning, it might be very difficult to control the gossiping impulse. But over time, you should get a good hold over it.