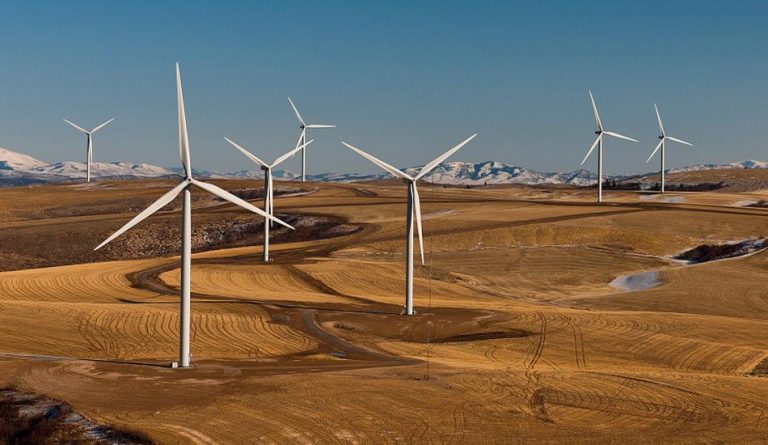 China is buying up wind farms, coal mines, and other projects in Australia. (Image: via Pixabay)

Former Chief of the Australian Security Intelligence Organization (ASIO) Duncan Lewis has warned that Beijing is looking to gain control over the country’s political system. The warning comes from the former ASIO chief as the Australian government is grappling with the difficulty on how to deal with the Chinese threat given that China is essentially their biggest trading partner.

Lewis was speaking to the political journal Quarterly Essay when he pointed out the security threat from China. The Asian country is looking to build up its network of loyalists in politics, media, and business circles. He warned that any person in the office could be a target of Beijing’s influence. “Espionage and foreign interference are insidious… Its effects might not present for decades and by that time it’s too late… You wake up one day and find decisions made in our country that are not in the interests of our country,” Lewis said in a statement (The Guardian).

His remarks come at a time when tensions between the two countries are rising, with the Australian side wary of Chinese interference. Earlier, it was reported that 32-year-old Chinese-Australian luxury car dealer Nick Zhao was offered US$1 million by Beijing to run as a political candidate for the Melbourne seat. He had approached ASIO and disclosed Beijing’s plan. In March, Nick was found dead in a motel room.  Recently, Beijing banned two Australian MPs from entering the country on grounds that they had “humiliated” China when all they did was highlight the communist regime’s poor human rights record.

According to journalist Peter Hartcher, Australia’s decision to ban Huawei from its 5G deployment was a key turning point in how the country deals with China. He warned that the Chinese Communist Party (CCP) will not stop trying to post their allies in the Australian parliament. As such, the government needs to draft a strong policy to combat foreign interference in domestic politics. With regard to why Australia has been slow in taking a firm position against China, Hartcher believes that it all has to do with economics.

Since the Chinese have been investing money in Australia and China is the country’s biggest export market, any tensions between the two countries will affect bilateral trade. “Over the past decade, China has poured more than US$150 billion into Australia by investing in or acquiring Aussie companies, including cattle farms, airports coal mines, and wind farms… China is Australia’s largest trading partner and two-way trade grew 17.5 percent last year,” according to the Daily Mail. Australia has to find a balance between maintaining trade with China while also keeping its democratic values alive.

To counter foreign interference in the country, Australia recently set up an intelligence task force that will involve all the top intelligence agencies of the nation. Even agencies that are normally tasked with overseas threats will coordinate with the federal police to identify foreign agents operating in Australia so that they can be expelled or prosecuted.

“We will be developing new specialist capabilities both from an investigatory capacity as well as being able to pursue investigations and bring them to either disrupt activity or, indeed, follow through and prosecute,” Prime Minister Scott Morrison said in a statement (South China Morning Post). Morrison did not explicitly mention China as a foreign security threat. Instead, he stated that foreign interference is an “evolving threat” and comes from several different sources.