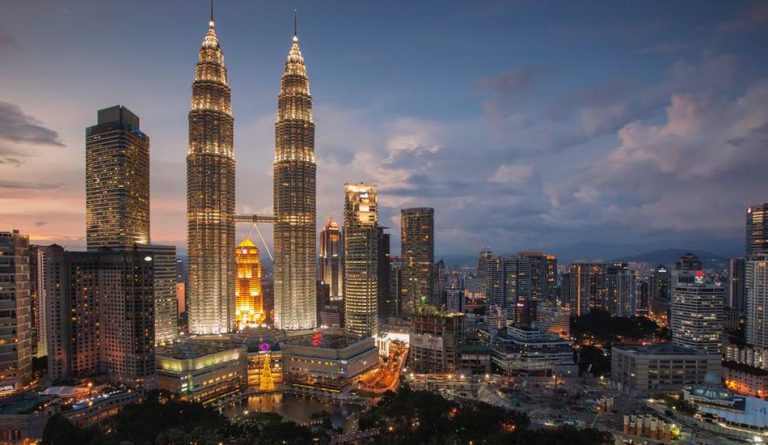 China is pumping in money to the Southeast Asian tech sector. (Image: via Pexels)

China’s investment in Southeast Asia has risen significantly in 2019, according to a report by Refinitiv, a Finnish tech company. Investments totaled US$1.78 billion during the first seven months of this year, which is eight times the amount invested in the region in the same period last year.

“The saturation of the tech scene in China and the opportunities offered by Southeast Asia’s maturing mobile economy are two of the factors driving the influx of Chinese money… The region’s unicorns — firms valued at US$1 billion or more — and aspiring unicorns have been among the chief beneficiaries,” according to the South China Morning Post.

Alibaba bought a controlling stake in Southeast Asian e-commerce outlet Lazada Group. Shanghai-based Gobi partners invested over US$10 billion to acquire a stake in EasyParcel, a leading online booking platform for parcel delivery in Malaysia. Chinese e-commerce company JD.com invested US$19 million in Pomelo, a fashion brand popular in Thailand. Tencent has invested in Sea, a Singapore-based gaming and e-commerce firm. Chinese social network YY acquired Bigo, a popular live-streaming platform in Singapore, for US$1.45 billion in May.

A decade back, almost four in five Southeast Asians did not have access to the Internet. This is not the case now. According to estimates, almost 90 percent of the population in the region today can go online using mobile phones. Southeast Asia’s Internet economy is also expected to hit US$300 billion by 2025. Since Southeast Asian people are seen as comfortable with mobile technology, Chinese investors see it as a good region to bet their money.

“I think we are only in the first inning of the growth opportunities in south-east Asia… We are seeing venture capital, private equity and family office money gravitate to many of the companies that are operating in this area because of the opportunity,” Kiren Kumar, assistant managing director of Singapore’s economic development board, said to Nikkei Asian Review.

A race for unicorns

The growing tech industry of Southeast Asia has prompted several of its member nations to focus on increasing the number of its unicorn companies. According to Vietnam’s national strategy on the Fourth Industrial Revolution, the country is aiming to be home to 5 billion dollar tech companies by 2025 and 10 such firms by 2030. The administration is expecting at least 20 percent of its firms to adopt Industry 4.0 technologies like 5G, AI, IoT, etc., by 2025, with the number rising to 40 percent by 2030.

“As the U.S. moment is slowing down, China has left its unicorn zone and the trade war is beginning, Southeast Asia’s moment has just begun. We’ll be looking at a dozen unicorns [to emerge out of the region]… And that’s not just because of the capital that is coming in but thinks about the employees of the first unicorns who will want to become founders over the next 20-30 years,” Nick Nash, co-founder of private equity firm Asia Partners, said to Deal Street Asia.

Indonesia, the home of 4 unicorns, is looking to raise the number to 20 by 2025. Thailand, which is the second-biggest economy in the region, has set up a fund aimed at investing in up to 50 startups. It is hoped that such initiatives will help the country create its first tech unicorn within 3 to 5 years. The government has signed up with the Hong Kong incubator Cyberport, which will provide consultation for startups.