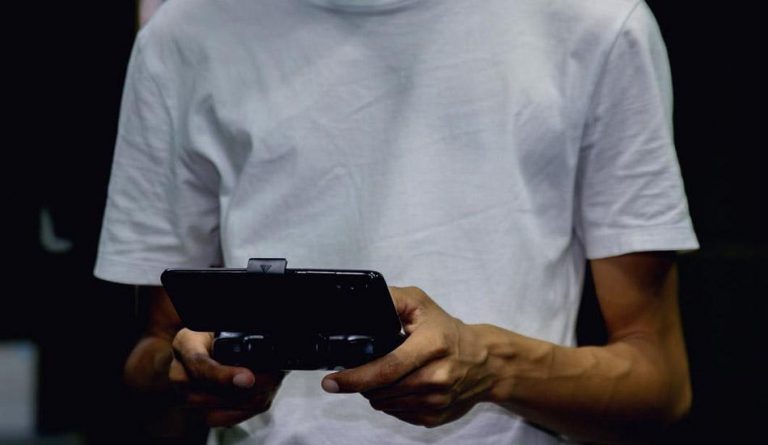 A game has been launched in China that allows players to beat up Hong Kong protestors. While the creators of the game remain anonymous, the Chinese state media is reportedly promoting it heavily in the country.

“Everyone Hit the Traitors” is available to play for free on the web in China. On starting, it shows a message that warns that there are several traitors in Hong Kong who are hand-in-glove with Western powers and fueling protests in the city. A player has to first select a traitor they wish to target. Once done, the player is required to stop a moving group of Hong Kong protestors, with the “traitor” among them.

“The people labeled traitors in the game are depicted by crude caricatures of themselves. Martin Lee, considered by some as Hong Kong’s “father of democracy,” is depicted as a rat crawling through the streets with his tail painted red, white, and blue. The game also includes activist Joshua Wong, media tycoon Jimmy Lai, and former government official Anson Chan. Some of these figures are pictured in a huddle with U.S. diplomat Julie Eadeh,” according to the South China Morning Post.

The objective is to strike down the “traitor” using various objects like a bludgeon, sandals, or a baseball bat. This can be done to other protestors too, who are labeled as “useless youth.” Each weapon delivers a different level of damage, with a hit with a bat doing the most damage and a hit with the hand the least. The player loses if any of the protestors get past them and cross the screen.

Though state-backed media is terming the game as popular on social media, this seems not to be the case since the game is barely being spoken about on top Chinese platforms like Weibo and WeChat. Earlier, a pro-Hong Kong camp had published a game called “Liberate Hong Kong,” where a player had to dodge rubber bullets and gas canisters as a protestor. Though the creators wanted to launch the game on Steam, one of the leading online game stores in the world, the company apparently rejected it.

Cracks in the CCP?

Arthur Waldron is a China historian who believes that the rule of the Chinese Communist Party (CCP) is at an end. He likens the CCP’s fate to that of the Soviet Union, which collapsed in 1991, and sees China disintegrating as a consequence. Waldron wants the West to be ready to manage the consequences of such a huge event.

In an interview with The Epoch Times, Waldron recalled a conversation he had with a person who is a close advisor to Chinese President Xi Jinping. “He said to me, Arthur, what the hell are we going to do? Everybody knows that this [political] system doesn’t work. We have reached a “si hu tong”… But what we don’t know is what is the next step to take because… there are mines everywhere and if we take a step, we may set off a terrible explosion,” he said in the interview. “Si hu tong” is a Chinese phrase that roughly translates into “dead-end street.”

Waldron believes that the best way for the U.S. administration to deal with China is through a hardline approach. Regarding the ongoing Hong Kong protests, Waldron lays the responsibility squarely on the CCP, calling it “disastrous decision making.”