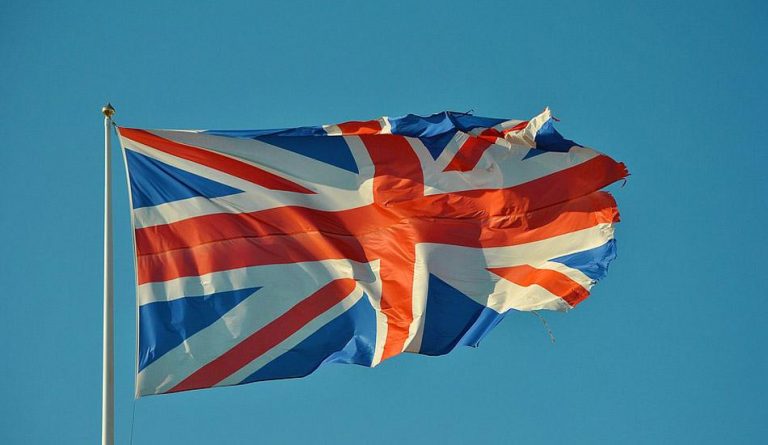 The British government is considering setting up a regulator for Internet content, which will be tasked with overseeing websites and essentially deciding which of them should be allowed in the country and which should be blocked. Many fear that this might eventually lead to the erosion of free speech.

A risk for free speech

The proposal requires fining companies that ignore the new rules, with even the bosses being held personally liable in case they are proven negligent of their responsibilities. Websites will have to set up measures to block children from accessing their content in case it is only for adults. Social media platforms will be responsible for dealing with issues such as violent content, cyberbullying, and fake news. Websites that fail to follow the rules can be blocked.

The main concern of rights activists is the proposal’s focus on making websites liable for curtailing fake news, violent content, hate speech, etc., since the definitions of these terms can be quite vague and are easily manipulatable. Regarding fake news, there are no objective criteria to determine whether a person at the time of posting or sharing specific news knew that it was fake or not. In fact, the news might even be true, but not officially acknowledged.

For instance, journalists sometimes reveal scandals without having sufficient proof other than the verbal testimonies of people who are part of the scandal. Since the people who testify would largely keep themselves out of the public eye, how is the journalist supposed to prove that his report is true? Will the new regulator deem the website that published the report guilty and block or fine it? If this were to be true, then it would be a huge setback to reporting.

Such rules will also spread fear among people, as they wouldn’t want to be arrested for saying something that they might have believed to be true, but later turned out to be false. Websites will be held under the “duty of care” standard, according to which they are liable to restrict “behaviors which are harmful but not necessarily illegal.” This is also a deeply confusing rule since the definition of what is harmful will depend on the ruling government. What if the administration decides that questioning the national economic policy is “harmful” for the integrity of the state?

“The government’s proposals would create state regulation of the speech of millions of British citizens. We have to expect that the duty of care will end up widely drawn, with serious implications for legal content that is deemed potentially risky, whether it really is or not,” Jim Killock, the executive director of the Open Rights Group, said to The Guardian.

Britain is also looking at making high-speed Internet free for the public. The Labour party wants to nationalize the part of BT Telecom that owns and maintains the country’s Internet infrastructure. The party is of the view that the Internet should be considered a national institution in the same way that medical care was deemed a public necessity after the birth of the National Health Service. Surprisingly, Britain is far behind other nations on fiber connections.

“Just 7 percent of UK premises have full-fiber connections compared to 71 percent in Spain. In South Korea its 97 percent and Japan 99 percent. Most households are connected via BT’s network which is a hybrid of copper and fiber or Virgin Media which is a cable network. Both are significantly slower than full-fiber,” according to the Independent. According to research by YouGov, almost 62 percent of the public supports the free broadband proposal, while just 22 percent are against it.