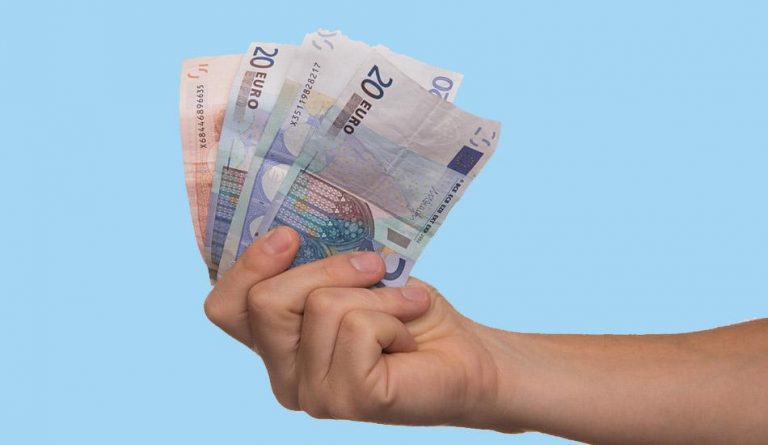 China entraps other nations by giving out loans they cannot hope to repay. (Image: pixabay )

The rise of a major power has a deep influence on how the world works. A benevolent power that promotes personal freedoms will make the world a better place, while a power that seeks to control even the minutest affairs of people will push this world into repression and tyranny. The rise of China threatens to herald an oppressive governmental system as the entire world willingly or unwillingly normalizes Beijing’s dictates and policies. To normalize its repressive policies, the Chinese government targets three key areas — finance, business, and media.

The easiest way to control someone is to make them indebted to you. Beijing clearly has realized this, as evidenced by its debt-trap policies. Essentially, China gives loans for large-scale multi-million dollar projects to developing countries, giving them hope that the completion of such projects will bring with it economic prosperity. However, most projects end up as failures or without generating substantial profits for the country that takes the loan. As a consequence, they end up having to accommodate Beijing’s norms and policies because of their inability to repay the loan.

Such loans given out to countries in Africa and others like Sri Lanka and Pakistan have become a burden to these nations. Sri Lanka has recently given indications that it wants back the port that was leased to China due to such a debt trap. Beijing also uses Government-Organized Non-Governmental Organizations (GONGO) to expand its influence. These organizations provide funding for social causes such as education, medical assistance, and water conservation, and train local beneficiaries to work in a Chinese framework.

One example of such a GONGO is the China Foundation for Poverty Alleviation (CFPA). “CFPA has recently established a three-year program setting up community-based centers that offer first aid, healthcare, and water supplies in Kenya, Tanzania, and Uganda. In 2012, the organization launched a healthcare program in Sudan that sent volunteer doctors from China to train local midwives and nurses,” according to The Diplomat.

Since China is a huge market and one of the fastest-growing ones as well, businesses often seek to be in the good graces of the Communist Party or they risk losing access to the market. This is a strong incentive for corporations to remain silent about any event that might put China in a negative light.

Apple has removed several emojis that were deemed offensive by the Chinese government, including a Taiwanese flag emoji that was blocked in areas like Macau and Hong Kong. The company also removed an app made by Hong Kong protestors that they were using to stay away from locations with excessive police presence. Google deleted a game called “The Revolution of Our Times” from its App store since the game was based on the Hong Kong protests.

Other brands that have apologized to Beijing for “disrespecting” its  “One China” and other policies include Calvin Klein, Samsung, Ray-Ban, Marriott, Qantas, British Airways, Versace, Zara, Air Canada, and Swarovski. All these companies were clearly spooked about the potential loss of the Chinese market that they ended up accepting the communist rules and have changed their business policies to accommodate such rules.

Media companies are parroting Chinese-sanctioned propaganda as well, with Hollywood playing a big role in this. Marvel changed the race of a character from its movie Doctor Strange. While the character was originally a Tibetan monk, Marvel replaced it with a Caucasian female since they knew that Beijing wouldn’t like the depiction of strong characters of Tibetan ethnicity.

ESPN banned its talk shows from speaking about Hong Kong protests, fearing that they would lose the broadcast revenues from China. Paramount removed the Taiwanese flag from the jacket of the main character from its upcoming Top Gun sequel. By only portraying the good side of China and never the horrible aspects of the Chinese regime, the media creates a fake identity of a good communist nation, which is clearly far from the truth.