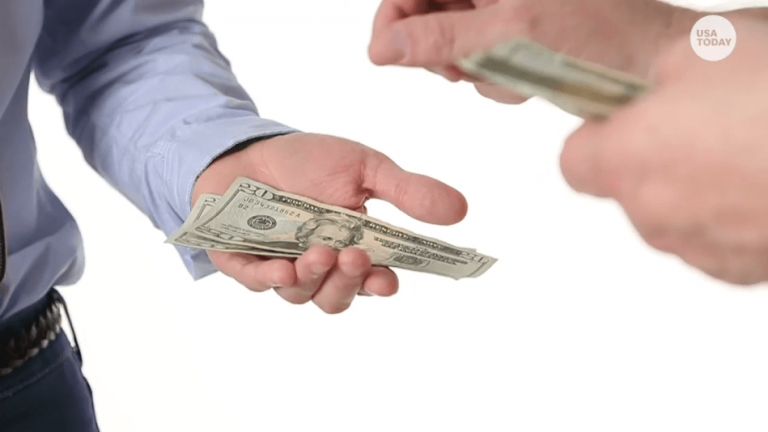 Some say that it is the duty of millennials to take care of their elders, but by doing so they will get themselves into a bad deal. (Image: Screenshot / YouTube)

The Social Security program is built on the foundation of future generations paying for the retirement of older generations. The baby boomer generation started retiring around 2011 and millennials are expected to pay the money that will essentially be used to fund the retired community’s monthly expenses. Some say that it is the duty of the millennial generation to take care of their elders. But in doing so, millennials are essentially getting themselves into a bad deal.

“Social Security’s return on investment is positive for most boomers, but it will be negative for most millennials. If they couldn’t be bothered to bang out the basic math and the subsequent amount of children needed to sustain their big government demands, why do we owe them further Social Security payments?” Tiana Lowe, a millennial, asks in the Washington Examiner. And she does have a good point.

A study by the Center for Retirement Research at Boston College shows that baby boomers have paid more into the Social Security system than what they will receive in benefits. When it comes to millennials, the situation is even worse – there might not even be a Social Security system when the generation starts retiring in the 2040s. As people have fewer children, there will inevitably be fewer employees and a buildup of a large aging population. If millennials keep paying into Social Security, they stand to risk losing all such investments without getting anything in return in their old age.

On the government front, there are a few possible solutions that could be implemented. “One way would be to raise taxes. Any increase would need to be permanent… Another possible solution would be to increase taxes temporarily until a sufficient trust fund is established. Once that money is there, the system could return to today’s level of payroll taxes. The current Social Security tax rate is 12.4 percent, which is evenly split between employers and employees,” according to CNBC.

However, raising taxes still does not address the problem of declining population. If people do not have children, where will the employees who can pay taxes and sustain Social Security come from? Unfortunately, there seems to be no answer.

Though the future of Social Security for millennials looks dire, it seems as if many are not worried about it since they have planned other ways to fund their retirement. An annual retirement study of over 3,700 people conducted by Wells Fargo found that “more than 60 percent of current retirees say their monthly Social Security checks are the primary way they cover their expenses, while just 13 percent of millennials expect that to be their situation… Millennials, and members of Generations X and Z said they plan to rely more on their personal savings than on Social Security in retirement,” according to CNBC.

But despite their plans, the millennial population might face a difficult task since almost half of them don’t even have US$25,000 in savings. According to some experts, a person will require about US$1 million in retirement funds to live comfortably in old age. In the Wells Fargo survey, over 70 percent of the working class belonging to all generations admitted that they were afraid that there might not be Social Security income for them when they retire.