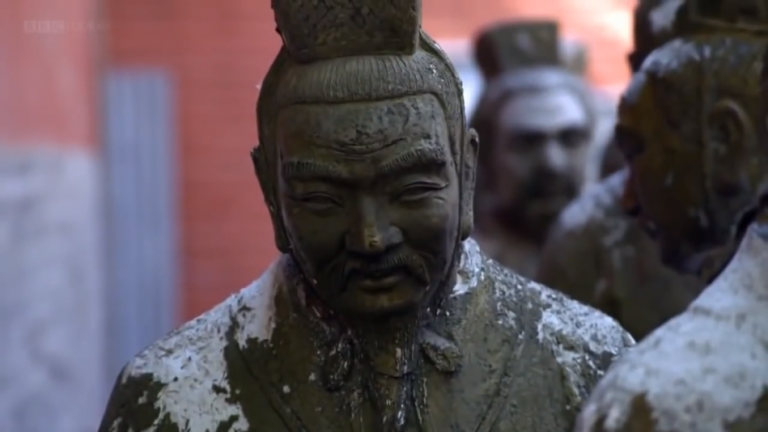 The cultivation of oneself refers to improving one's character, morals, and conduct. (Image: via Nspirement)

The Analects, a collection of the teachings and thoughts of Confucius, reveal how he achieved his enlightenment in cultivation at the very beginning. He said: “Isn’t it a pleasure to study and practice what you have learned?”

Taoism is deeply rooted in Chinese history and culture. A very big part of Taoism is to follow the course of nature. It’s been repeatedly demonstrated in Chinese history that following the course of nature is the way to humanity. Cultivation is not something that can be demanded; it takes determination. It’s like trying to form good habits, such as getting up early. It can be difficult in the beginning, but once some of the benefits of getting up early are realized, it becomes a motivation, and through practice, an alarm clock is naturally no longer needed.

Life is complicated; following the course of nature is easier said than done. Perhaps that’s why Confucius said: “At fifteen my heart was set on learning; at thirty I stood firm; at forty I was unperturbed; at fifty I knew the mandate of heaven; at sixty my ears were obedient; at seventy I could follow my heart without transgressing the norms.”

Confucius explained how to avoid getting sidetracked

It takes a clear mind to cultivate. However, there are pits and holes on the path of cultivation. Confucius also explained how to avoid falling down or getting sidetracked. Perhaps the two best examples are that Confucius strongly disapproved of the color purple, for it steals the role of royal red, and of Zheng song, which was popular in a neighboring state at the time, as it would disturb the divine classical music.

Considering royal red and divine classical music as righteousness on the path of cultivation, the color purple and the popular Zheng song are things that seem to serve a similar function as a color and a piece of music, but in fact, may cause distraction and lead to the failure of cultivation.