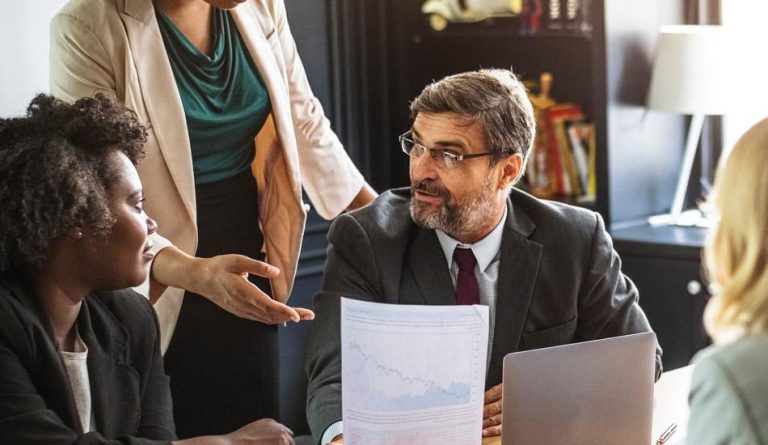 Interpretation is basically the translation of one language to another. Simultaneous interpretation is a process in which the interpreter has to translate what one party is saying into a language that is understood by another party at the same time they are speaking. The interpreter cannot pause for an extended period of time. At best, they should just be a couple of words behind the person who is speaking.

The process of simultaneous translation starts with first listening to the speaker, comprehending the meaning of the speech, doing semantic analysis, generating the speech in a targeted language, conducting self-correction, and finally speaking the same in the target language to the listener. This process continues in an endless loop in almost real-time.

“Because of this high level of complexity, the education and training of a simultaneous translation are critical. If any mistakes are made during the translation, incorrect information can be given which could have disastrous results… Translators not only need to learn the skills but must also study several languages, customs, history, politics, economics, current events, science and technology, environmental protection, and several other topics,” according to Lighthouse Online.

In some situations, headphones may be used by the interpreters for communication. This is mostly used when the delegates have to move around a place, say during a factory visit. However, the delegates must always be close to each other rather than far apart.

Why is simultaneous interpretation important?

The biggest reason why many people choose simultaneous interpretation is that the delegate can freely speak in the language of his choice. Since the conversation is translated and conveyed in almost real-time, there would be no gap in communication between the parties in the meeting. No delegate will feel left out just because he is unable to speak in the common language.

Since the communication happens in real-time, everything that is talked about is guaranteed to get translated without any loss. It is when things are recorded for some future interpretation that some messages can get lost and the translations get compromised. Plus, simultaneous interpretation has a higher accuracy rate. “Consecutive interpretative really depends on what the interpreter remembers by memory and their notes. It is more of a reproduction of the speech, whereas, simultaneous interpretation is more accurate and better as it is an actual reproduction of the speech as it happens,” according to United Translations.

The audience also tends to be more alive and engaging when a meeting uses the services of simultaneous interpreters. Since these interpreters will constantly be whispering in a person’s ears in a language they understand perfectly, they have no choice but to pay attention. Without simultaneous interpretation, a meeting or a conference can become quite monotonous and confusing if the people participating in it do not understand a common language.