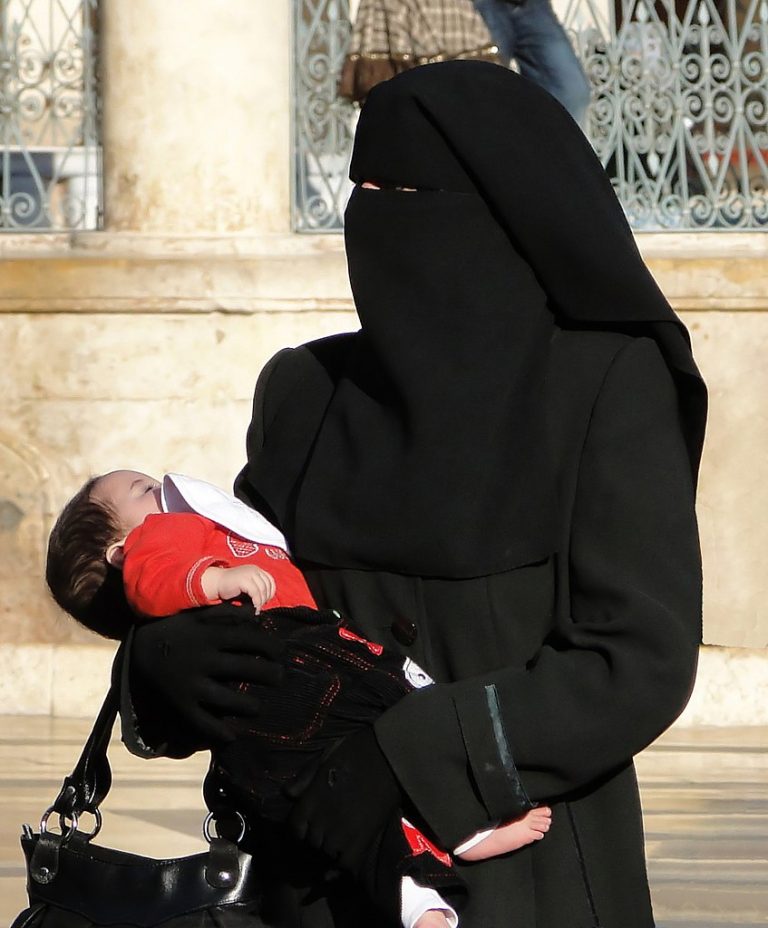 Hundreds of Pakistani women have been trafficked as brides to Chinese men. (Image: wikimedia / GNU FDL)

The government of Pakistan is reportedly silencing an investigation on the sale of poor women to Chinese men as brides. China is one of the biggest lenders in the Islamic country. As such, the administration has decided to turn a blind eye to the issue rather than risk losing access to future funds.

Analyzing data from the integrated border management system, Pakistani investigators found that more than 600 Pakistani women from marginalized communities have been sold to Chinese men over an 18 month period as brides. The information includes the names of the trafficked women, the Chinese men who married them, the dates of their marriages, and the women’s national identity numbers.

This list was ready in June this year. However, the government apparently put “immense pressure” on the investigating officers and halted a further inquiry into the matter. And on October 31, Chinese nationals who were arrested in connection with trafficking charges were acquitted by the court. The women who were supposed to testify in court refused to do so. Some were threatened to remain silent, while others were bribed to keep their mouths shut. Even the Pakistani media, which at one time were actively reporting on such cases, has been pushed into a corner and forced to not cover the issue.

“No one is doing anything to help these girls… The whole racket is continuing, and it is growing. Why? Because they know they can get away with it. The authorities won’t follow through; everyone is being pressured to not investigate. Trafficking is increasing now… [I am speaking out] because I have to live with myself. Where is our humanity? The Chinese and Pakistani brokers make between 4 million and 10 million rupees (US$55,700 and US$140,270) from the groom, but only about 200,000 rupees (US$2,750), is given to the family,” a Pakistani official said to AP News.

The trafficking of women from Pakistan for brides is a trend that is fueled by China’s gender imbalance. According to estimates, there are 34 million more men than women in China. As a result, many Chinese men have no option but to look outside for marriage prospects. And some of them indulge in illegal means to procure a bride. The trend is not limited to Pakistan alone. Human Rights Watch (HRW) has documented similar cases of bride trafficking to China in countries like North Korea, Myanmar, Cambodia, Indonesia, Vietnam, and Nepal.

Alice Wells, the U.S. Acting Assistant Secretary for South and Central Asian Affairs, recently pointed out that the China Pakistan Economic Corridor (CPEC) that is much celebrated in Lahore as an economic opportunity is only a project aimed at enabling Chinese companies to make a profit out of it. As far as Pakistan is concerned, the project is basically bad news.

“It is clear or needs to be clear that CPEC is not about aid, this is almost always the form of loans or other forms of financing, often non-concessional with sovereign guarantees or guaranteed profits for Chinese State-owned enterprises that are repatriated to China… Now together with non-CPEC Chinese debt payment, China is going to take a growing toll on Pakistan’s economy, especially when the bulk of payment start to come due in the next four to six years,” she said in a statement (Business Standard)

In the next three years leading up to June 2022, Pakistan has to pay around US$6.7 billion to China in loan repayments. In contrast, the country only has to pay US$2.8 billion in dues to the International Monetary Fund (IMF). According to the Center for Global Development, Pakistan is one of the eight countries in the world that is facing a serious debt-sustainability issue because of taking loans under China’s Belt and Road Initiative.