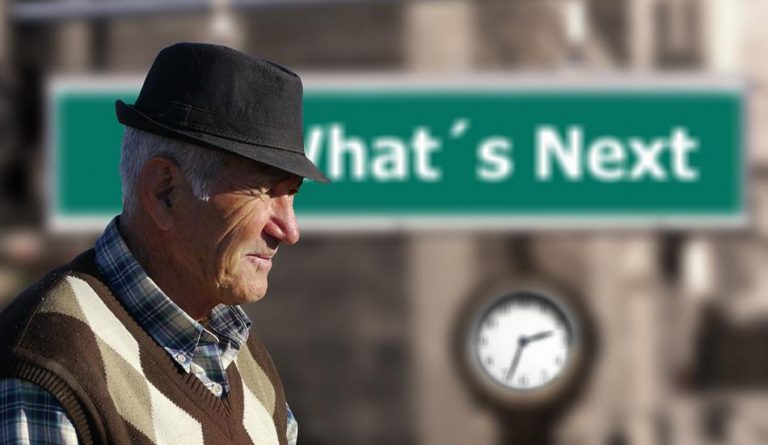 Back in November 2017, the U.S. Federal Retirement Thrift Investment Board (FRTIB) decided that it would shift the index that it uses for its international stock investment fund to MSCI All Country World ex-U.S.A. Investable Market Index. This shift will take place next year and will allow FRTIB to invest a significant portion of American pension funds into Chinese companies, including those that might be involved in persecuting minorities, curtailing free speech, and building weapons that Beijing can use against the United States.

FRTIB is an independent state agency that oversees the federal retirement plan. As of July this year, it held about US$600 billion worth of assets. A group of bipartisan lawmakers introduced a bill last month seeking to prevent the FRTIB from shifting its index. The senators urged that the retirement savings of American workers not be invested in China-based companies that might end up supporting human rights abuses and military activities. Senator Marco Rubio described FRTIB’s action as “foolish” and “unconscionable.”

FRTIB termed the bill as being discriminatory since it would prevent the board from providing international investment options to retirees. However, the argument was quickly put down by Rubio’s spokesman Nick Iacovella, who pointed out that “not only is the FRTIB analysis of the bipartisan TSP Act deeply flawed, the Board’s claim that there is no international index available that meets the bill’s criteria is categorically false… Either the Board is unaware of the many international indices that do not include China A-Shares, or they are being purposefully misleading,” Reuters.

According to FRTIB, the decision to change the index was influenced by recommendations from a consulting company. There are several U.S. pension funds that are already profiting from their investments in questionable Chinese firms. Data shows that China has been one of the top 10 countries that have received investments from the California State Teachers’ Retirement System (CalSTRS).

“From June 2019, CalSTRS owned 4.1 million shares of Hangzhou Hikvision Digital Technology Co., which have faced sanctions from the Trump administration for manufacturing surveillance equipment that the administration alleges is being used in the Xinjiang camps… The New York State Teachers’ Retirement System and the Florida state pension fund have owned shares of the same company,” according to The New York Times.

In September, it was reported that the U.S. administration was considering limiting capital outflows into China in a move aimed at financially decoupling the United States from the Asian nation. Not only would Chinese companies be delisted from American stock exchanges, but U.S. pension funds would also be barred from investing in China. However, a decision on the matter has not been taken, possibly due to the fact that it could worsen the already tense trade conflict between the two nations.

“The U.S. has a long-standing problem with Chinese companies listed in the U.S. — saying they are not meeting the requirements [for listing] — but there is a reason that the White House has been putting that on the back burner… One has to be aware that such a move can cause collateral damages. The question here is how not to hurt ourselves,” Patrick Chovanec, chief strategist at Silvercrest Asset Management, said to the South China Morning Post.

Both nations recently announced a partial trade deal that will see the American side delay or remove tariffs on billions of dollars worth of Chinese imports. If the U.S. is not able to get any significant advantage from the future round of talks, capital outflow restrictions might be seen as a good step by the Trump administration to put additional pressure on China.