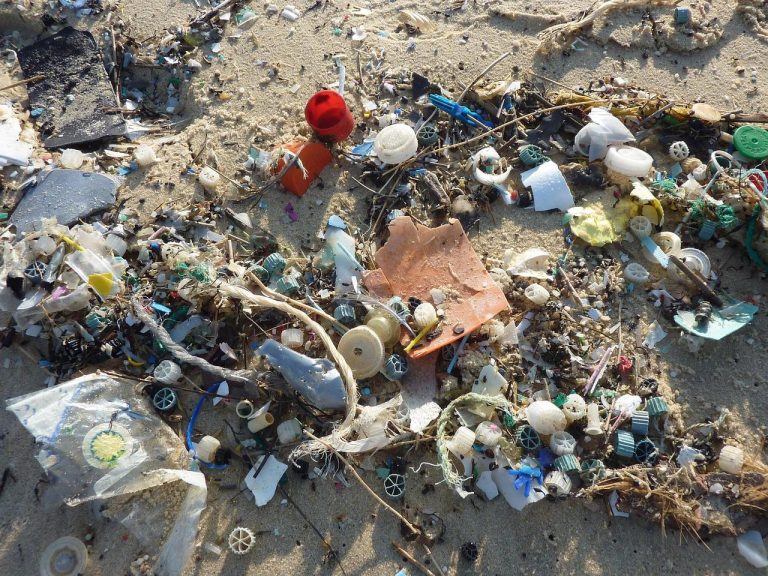 Traditional way of counting marine microplastics is likely missing the smallest particles, suggesting that the number of microplastics in the ocean is off by five to seven orders of magnitude. (Image: via pixabay / CC0 1.0)

Nothing seems safe from plastic contamination. A new study by NSF-funded researchers at the Scripps Institution of Oceanography suggests there could be a million times more microplastics in the ocean than previously estimated.

Biological oceanographer Jennifer Brandon found some of the tiniest microplastics in seawater at much higher concentrations than previously measured. Her method showed that the traditional way of counting marine microplastics is likely missing the smallest particles, suggesting that the number of microplastics in the ocean is off by five to seven orders of magnitude.

Brandon now estimates that the ocean is contaminated by 8.3 million pieces of mini-microplastics per cubic meter of water. Her discovery is published in Limnology and Oceanography Letters. Brandon said:

“For years we’ve been doing microplastics studies the same way, by using a net to collect samples.

“But anything smaller than that net mesh has been escaping.”

Most plastics are so chemically strong that neither microbes in the soil nor the water can break down the elemental bonds. For answers, Brandon turned to salps, gelatinous filter-feeding invertebrates that suck in water to eat and to propel themselves around the upper 6,500 feet of the ocean.

“Despite tremendous interest in microplastics, we are just beginning to understand the scale and effects of these ocean contaminants.

“This study demonstrates that marine plastics are far more abundant than anyone realized and can be found potentially everywhere in the ocean.

“This is troubling, especially when the consequences for the environment and human health remain largely unknown.”

Provided by: National Science Foundation [Note: Materials may be edited for content and length.]