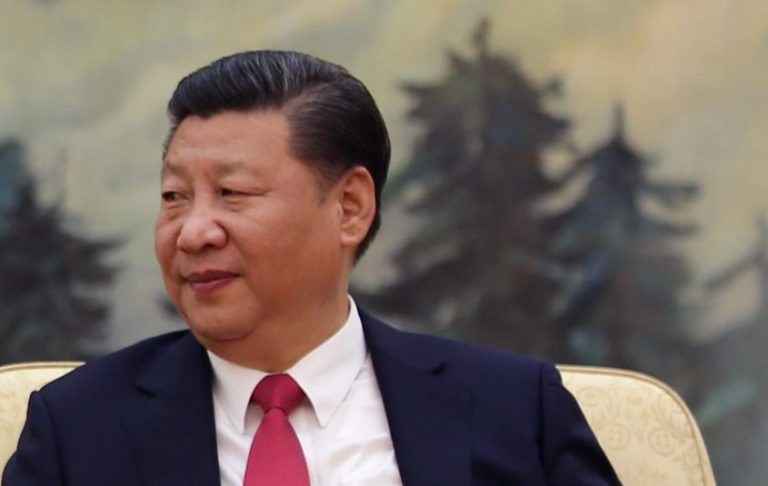 At first look, 135 Fuyou Street in Beijing might look like any other compound. However, this is where the office of the United Front Work Department of the Chinese Communist Party is located. This 200-meter-long building is basically China’s headquarters for promoting the Party’s narratives to the international community and developing the country’s soft power.

The aim of the United Work Front is to build up alliances with individuals or groups abroad while attacking those who are against them. Broadly, it seeks to boost international support for China’s political agenda and acquire important information about other countries. An investigation conducted by the Financial Times found a teaching manual that is given to the organization’s cadres.

“Enemy forces abroad do not want to see China rise and many of them see our country as a potential threat and rival, so they use a thousand ploys and a hundred strategies to frustrate and repress us… The United Front… is a big magic weapon which can rid us of 10,000 problems in order to seize victory,” the manual states (Financial Times).

United Work Front has nine bureaus in total that work in areas that the communist party sees as a threat. The second bureau is charged with handling religion. Bureau three is tasked to deal with Hong Kong, Taiwan, Macau, and the 60 million-plus Chinese people living overseas.  The seventh and ninth handle Xinjiang and Tibet, two regions where the Chinese government is persecuting minorities.

A nation can exert power in two ways — the hard way or the soft way. Hard power involves the use of military, censorship, sanctions, etc. Soft power basically involves culture, ideologies, and so on. For instance, Hollywood is a soft power for the United States in that it influences millions of people across the world without the need for any force. China wants to develop this kind of power, which is why the United Work Front exists. However, all of China’s actions toward building soft power are based on using its hard power.

China has set up “re-education” camps in Xinjiang where millions of Uyghur Muslims are forced to abandon their religious teachings. It has destroyed hundreds of churches and forced Christians to accept a Party-approved version of the Bible. The regime has killed numerous Falun Gong practitioners and harvested their organs just because they believed in something spiritual. In Hong Kong, the Party is currently trying to root out democracy and facing the wrath of the people. The entire mainland operates under an Internet firewall that does not allow its citizens to access foreign websites. Chinese citizens are under constant surveillance through online spying and the millions of cameras Beijing has established all through the country.

All these actions are not that of a country that will ever have any sort of soft power because such power is earned, not demanded or forced. What Beijing touts as soft power is basically the ability to force individuals, groups, and governments abroad to do its bidding. So, a country like Taiwan gets excluded from the United Nations even though it is a far better model for the values espoused by the UN than China. Why? Because China wants it and the UN is unable to say “no.”

This is what awaits every freedom-loving person or country once China builds up its “soft power” — exclusion. If you don’t agree with Beijing’s policies, the Chinese government will try to exclude you in all ways possible from every aspect of life. And this is something the world definitely does not need.