Impacts of Autism: A Teacher’s Letter That Brought Tears to a Mother 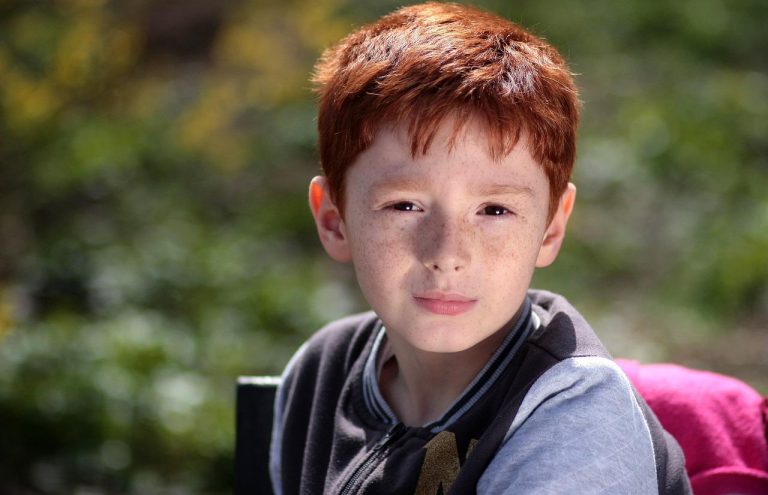 Many autistic children face ridicule in their daily lives that psychologically scars them and makes these kids shut themselves away from others. Even some teachers, who are supposed to care for them, can come across as quite uncaring or cold when dealing with autistic children. A teacher from the UK set an example on how to deal with autistic kids by writing a touching letter to a mother of one such child.

The boy in question, Ben Twist, failed at the SATS exam for the year. Diagnosed with autism when he was five years old, Ben had difficulty performing well academically. The assistant headteacher of the school, Ruth Clarkson, sent Ben home with two letters. One letter listed his SATS scores. The other one was a personal letter written by Ruth for his mom Gail Twist, reminding her that even though her son’s scores may be low, he has several talents that could not be measured by the SATS exams.

“A very important piece of information I want you to understand is that these tests only measure a little bit of you and your abilities. They are important and you have done so well but Ben Twist is made up of many other skills and talents that we at Lansbury Bridge see and measure in other ways… We are so pleased that all of these different talents and abilities make you the special person you are and these are all of the things we measure to reassure us that you are always making progress and continuing to develop as a lovely bright young man. Well done Ben, we are very proud of you,” Clarkson wrote in the letter (The Guardian).

While reading the letter, Gail had tears in her eyes. Clarkson stated that her son has artistic talents, was a kind person, and had a great knack of working in a team. Gail had initially sent Ben to a regular school that provided one-to-one support for her son. However, the difference between him and his peers soon became so big that she decided it would be better to admit him to a school specially designed to take care of children with autism and other disabilities. Reading the letter made Gail realize that Ben was in the care of the right people.

“I scan-read the first few lines and I just started welling up, because it was beautiful… I read through it… called Ben over because I wanted him to hear the beautiful words. I thought it was really important for him to know he is valued in so many different ways rather than what he does in a test,” she said to the BBC. Gail posted the letter on Twitter and received thousands of retweets.

Data from the UK’s National Health Service (NHS) shows that people suspected of autism have to wait almost two years to get assessed and four years to receive treatment. The long delays have made many people critical of the country’s healthcare system. Mark Lever, the chief executive of the National Autistic Society, warns that such delays put autistic people and their families in a bad position.

“Many autistic people and parents describe their diagnosis as life-changing. It can explain why someone has always felt different, help unlock barriers to vital support and enable people to take control of their lives… But long waits are traumatic and pushing people into anxiety and depression. Autistic people and families are desperate for help and are breaking down under the strain,” he said to The Guardian.

Research by Liberal Democrat Norman Lamb found that an adult has to wait for almost 208 weeks and a child 196 weeks before being diagnosed by specialists at Somerset Partnership NHS Foundation Trust.