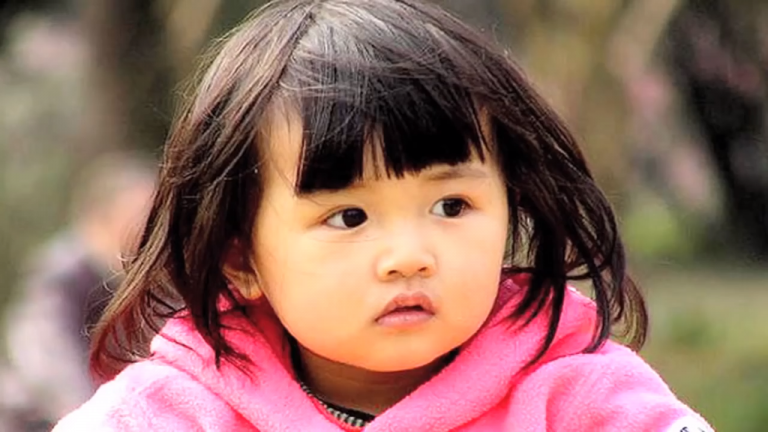 In 1979, China introduced the one-child policy that banned couples from having a second child. Though the policy is not in effect at present, the consequences of the program have been devastating for many. These include women who were forced to kill off a prospective child, to the abandoned kids who were adopted across the world and suffer from being cut off from their heritage.

To ensure that the one-child policy worked, China carried out large-scale sterilization among Chinese women. Those who were not sterilized were strictly ordered to use contraception to avoid a second birth. Despite these measures, many women still ended up with a second child. To avoid being punished for it, women used to abandon these babies, sometimes in front of orphanages and sometimes in trash cans. Among the babies that were abandoned, a large number of them were put up for adoption internationally and now live in other countries.

These children are today adults who seek to connect to their biological mothers and fathers. However, such efforts prove difficult for many of them since China has essentially kept no clear record of whose child got adopted. The only other option is to conduct a DNA test and hope that a match comes out from China. What the Chinese government did with its one-child policy was surely evil. However, it now has the chance to make amends by helping these people.

“DNA tests can be costly. China could donate to organizations that aim to connect international adoptees with birth families through DNA testing. It could promote awareness of the existence of such opportunities… It could offer them subsidized homeland visits. It could make official apologies to survivors of the one-child policy. It could thank the adoptive families around the world who raised their children… It could specifically offer international adoptees a path towards citizenship,” according to the South China Morning Post.

According to the Chinese Ministry of Health, over 286 million women were fitted with birth control devices in a 30 year period between 1980 and 2009. Most of the staff that did such operations were never professionally qualified and inserted these devices without proper care. As a consequence, several women have had to suffer infections in the womb. Some were even forced to remove their uterus to prevent the spread of infection. The Chinese government should consider checking up on such affected women and provide financial help needed to avert medical complications.

A recent report by China’s National Community on Aging predicts that there will be about 487 million people over the age of 60 in the country by 2050. This would represent a third of all population, proving to be a big financial burden on society. With people having fewer kids, China will not have enough funds to take care of these retired people.

“The official numbers, released by the National Bureau of Statistics in January, said that the number of births fell to 15.2 million in 2018. That’s a total fertility rate of 1.6 children per woman and a decline of 12 percent compared with 2017. One demographer said that the actual fertility rate was 1.18 children per woman between 2010 and 2018, a figure even lower than Japan’s,” according to Pregnancy Help News.

The government has tried to downplay the issue by inflating fertility statistics and by assuring people that the state will be able to financially support the millions of citizens who will retire over the next decades. However, some experts predict that China’s state pension will face a funding crunch by 2035.