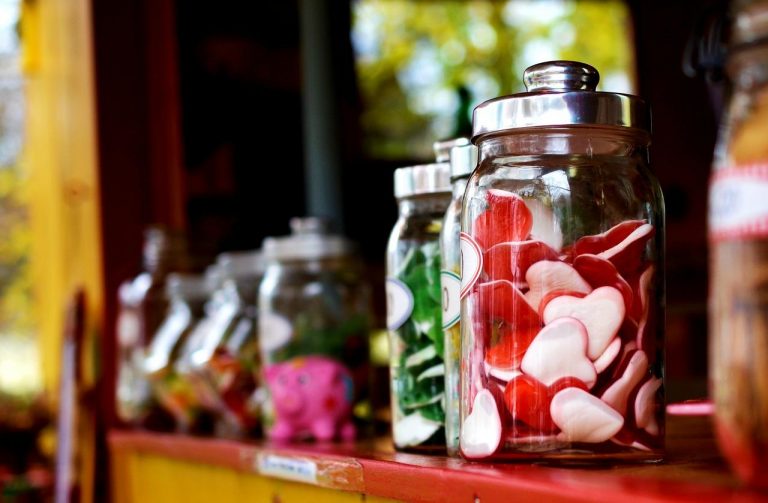 Families with higher carbon footprints are likely to consume more confectionary, alcohol, and restaurant food, according to a new study published in One Earth. (Image: via pixabay / CC0 1.0)

Families with higher carbon footprints are likely to consume more confectionaries, alcohol, and restaurant food, according to a new study published in One Earth.

Considering the spectrum of traditional to urban lifestyles across Japan, researchers at the University of Sheffield and the Research Institute for Humanity and Nature in Kyoto, Japan, analyzed the carbon footprints of the diets of 60,000 households across Japan’s 47 regions.

Instead, households with higher carbon footprints tended to consume more food from restaurants, as well as more vegetables and fish. However, it was the level of consumption of sweets and alcohol — two to three times higher than families with low carbon footprints — that really stood out.

Meat has earned a reputation as an environmentally damaging food, with beef production emitting 20 times more greenhouse gases than bean production for the same amount of protein. However, the researchers caution against a one-size-fits-all policy after finding that the consumption of sweets, alcohol, and restaurant food adds to families’ footprints in a larger capacity than other items.

Eating out was found to contribute on average 770 kg of greenhouse gases per year for those households with a higher footprint, whereas meat contributed just 280 kg. Associate Professor Keiichiro Kanemoto of the Research Institute for Humanity and Nature, Kyoto, Japan — who led the research — said:

“If we think of a carbon tax, it might be wiser to target sweets and alcohol if we want a progressive system.

“If we are serious about reducing our carbon footprints, then our diets must change. Our findings suggest that high carbon footprints are not only a problem for a small number of meat lovers in Japan.

“It might be better to target less nutritious foods that are excessively consumed in some populations.”

Japan’s population is one of the oldest in the world, a trend that many industrial countries are following. This suggests that successful policies for dietary change and energy efficiency in Japan could act as models for many countries in the coming decades.

The Japanese also have a relatively healthy diet, which is frequently attributed to them having the world’s longest lifespan by country. Dr. Christian Reynolds, from the Institute of Sustainable Food at the University of Sheffield, one of the study’s co-authors, said:

“Due to wealth, culture, and farming practices, different regions in a country consume food differently. Japan alone has some prefectures with more than 10 million people and others with fewer than one million.

“These regional and income differences in food consumption are also found in the UK, Europe, Australia and the US.

“All countries are facing challenges in how to shift diets to be healthier and more sustainable. This evidence from Japan demonstrates that research can help us to identify what to focus on.

“The same patterns of dietary change in terms of sugar, alcohol, and dining out need to be considered in the UK, Australia, the US and Europe.”

Provided by: University of Sheffield [Note: Materials may be edited for content and length.]