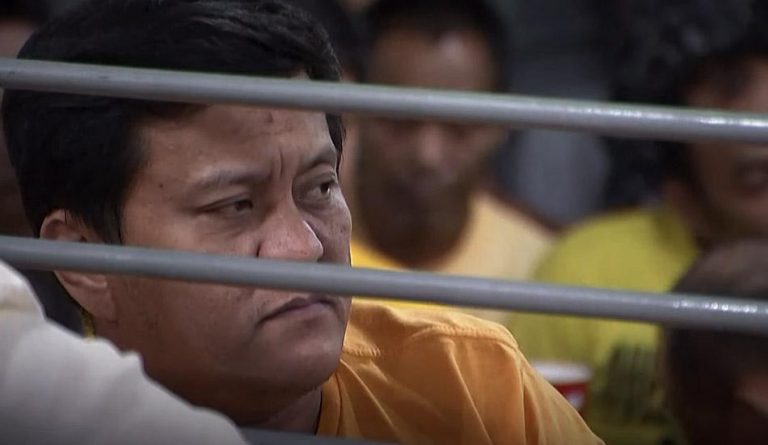 Members of the Ampatuan clan were found guilty of the 2009 massacre. (Image: YouTube/Screenshot)

In 2009, the Philippines saw a most brutal massacre in modern times in the country as 58 people were killed in the southern province of Maguindanao. Killings were organized by members of the powerful Ampatuan clan. Ten years later, a court has found five members of the clan responsible for mass murder.

“Three brothers — Zaldy Ampatuan, Sajid Ampatuan, and Andal Ampatuan Jr. — were sentenced to life without the possibility of parole for the killings of 57 people on November 23, 2009, in the southern province of Maguindanao. Most of the victims were journalists and media workers, and others were supporters and family members of Esmael Mangudadatu, a candidate for governor, on their way to file papers for his candidacy,” according to The New York Times.

The Maguindanao region has always remained under the control of the Ampatuan clan. The candidacy of Esmael Mangudadatu was a direct challenge to the clan’s power. Prior to the massacre, Mangudadatu had received threats of violence. However, the candidate believed that the presence of almost 32 journalists in the convoy would prevent any attack by the Ampatuan. Mangudadatu’s calculations turned out to be false as a militia unit of the Ampatuan clan seized the group, forced them onto a hilltop, and killed them. Since the clan had the backing of local police officers who were on their payroll, even government facilities were used to cover up the crime.

The entire case involved almost 100 defendants, of which over 40 were convicted and 15 people were found to have been an accessory to the murders. About 80 suspects are still to be caught. During the case, the threat of violence from the clan always followed those who had agreed to testify in court. Four people who had testified against the clan are now dead. Of the total 58 victims, 32 people were journalists. This makes the attack one of the worst incidences of violence against the press.

Amnesty International welcomed the judgment, commenting that it was a crucial step toward justice for the people who have suffered due to the massacre. The Philippines is “one of the deadliest countries in the world for journalists, with at least 15 journalists killed just this year in attacks believed to be related to their work. [The government] must also dismantle private armies that underpin the power of political clans,” the organization said in a statement (South China Morning Post).

Lawmakers in the Philippines have introduced an anti-political dynasty bill that aims at prohibiting the family members and relatives of a public official from running and occupying posts in the government in the same region. The bill, “An Act Prohibiting the Establishment of Political Dynasties,” has been filed by two senators.

“In their versions, the public official’s spouse or relative within the second civil degree of consanguinity or affinity would not be allowed to run in the same city or province as the former. They are also not allowed to run in the same position after the incumbent official’s term. The ban would cover the incumbent official’s parents, children, siblings, grandparents, grandchildren, and in-laws, regardless of whether they are legitimate or not,” according to Interaksyon.

Public support for the bill has grown rapidly over the past months as the Ampatuan Massacre incident gained widespread media coverage. However, corruption within the political system is a challenge for the passage of the bill.