Millennials Turn to Astrology When Stressed Out 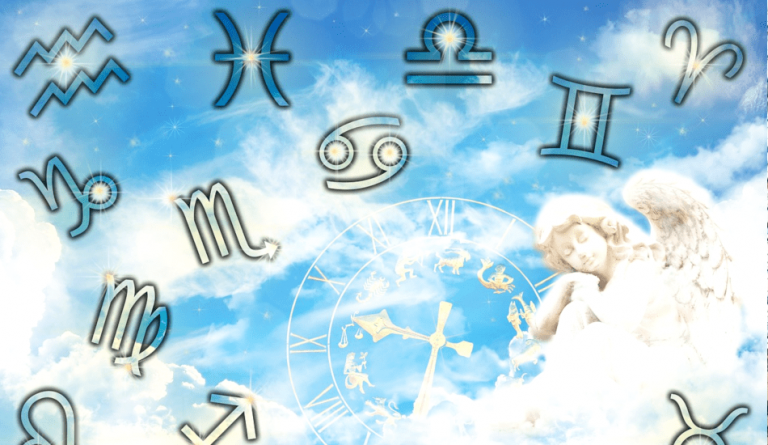 More and more Millennials are turning to astrology to help deal with the anxieties of life, love, and work. (Image: gabschgarella via Pixabay)

Astrology has always been a topic of fascination for many people. While some trust it completely and structure their lives around it, others accuse it of being a pseudoscience that misguides people. With regard to Millennials, it seems as if there is a growing interest in the field.

According to the American Psychological Association (APA), Millennials are one of the most stressed out groups in the U.S. To help deal with the anxieties of life, love, and work, many of them turn to astrology. This is a major reason why websites and apps like Co-Star, Astrology Zone, and AstroStyle have been attracting consistent traffic.

“Millennials self-report more stress and less certainty about their future than any generation before them… They’re also less religious than any generation before them. So they are looking for guidance… 74 percent of my readers have told me that they are, quote, ‘obsessed with astrology’… And 72 percent check their horoscope every day,” Cosmopolitan editor-in-chief Jessica Pels said to CBS News.

According to a 2015 study conducted by Pew Research, only 41 percent of Millennials claimed that religion is important in their life. In contrast, 59 percent of baby boomers and 72 percent of the silent generation admitted to being religious. Since religion provides a kind of certainty about life and its purpose, a lack of religion will obviously result in people who are confused about the nature of life. As a result, they are likely to seek out more supernatural explanations, which is possibly what drives the millennial generation into astrology.

Several studies have found a link between a life crisis and belief in astrology. Back in 1998, a Finnish study gave questionnaires to people who were taking classes in psychology, astrology, and German. “Compared to students in the other classes, astrology students reported having recently experienced more life crises (e.g., divorce, infidelity, or a child leaving home). Interestingly, even among the control groups who took either psychology or German classes, those who reported greater belief in astrology also reported having experienced more life crises,” according to Skeptical Inquirer.

In astrology, some planets have a generational influence on human societies. One such planet is Pluto, since it can take up to 30 years to move through any single Zodiac sign. Between 1983 and 1995, during which time the bulk of Millennials were born, Pluto was located in the sign of Scorpio. The planet Pluto is believed to affect all the things that are related to control and the unknown in human lives. It apparently details how willing people are in confronting their internal issues and subconscious.

Scorpio is the most intense sign of the Zodiac, always seeking change. “Those with Pluto in this sign tend to resist authority figures and confines of any sort since these forces tend to hinder their ability to change. They seek out new and different ways of tackling issues, preferring instead to make their routines rather than following the pack. Pluto’s reputation as ‘the destroyer’ planet goes hand in hand with Scorpio’s penchant for the unconventional,” according to Refinery29. Sounds a lot like the millennial generation!

Gen Z is also not far behind the Millennials when it comes to being obsessed with astrology. According to a survey conducted by MTV Insights in August this year, almost a third of the participants admitted that they use astrology to decide whom to date.