Is There a Link Between Chinese Shen Yun and Ballet? 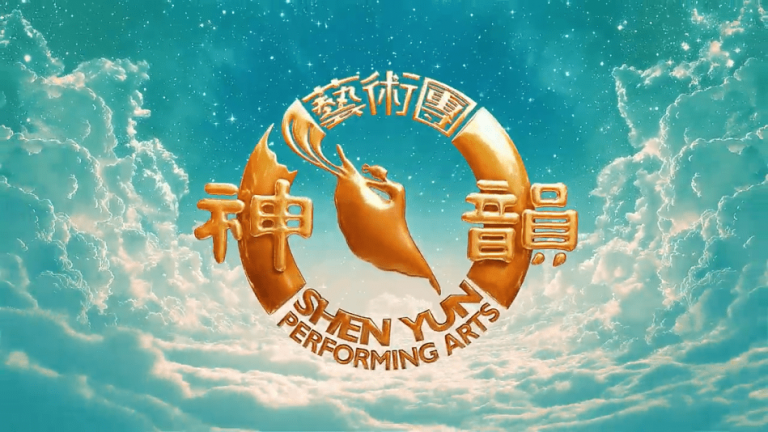 Some people think that the style of dance presented in a Shen Yun performance is similar to ballet. However, the truth is that Shen Yun has nothing to do with ballet. Instead, its foundation is completely based on traditional Chinese dance.

A few decades back, the Chinese government started inviting dance teachers from the Soviet Union to teach at the Beijing Dance Academy. The institution wanted to create a formal system of dance to educate large numbers of Chinese students. As a consequence, Russian classical ballet was used to structure the teaching of Chinese dance. This ended up introducing the movements of ballet into Chinese dance and the system was replicated all through the country.

Shen Yun also does extensive research on Chinese folk and ethnic dances to craft performances. In total, seven touring companies travel around the world, performing around 150 shows annually. The symphony orchestra that accompanies all performances uses a fusion of Chinese and Western instruments. To make the performance more accessible to non-Chinese speakers, the lyrics are translated into other languages on screen. A Shen Yun performance can last for around two hours.

“Each two-hour show includes about 15 dance pieces with 3-4 solo vocal or instrumental works mixed in. The dance numbers each have their own theme, story, and background… Many of the company’s mini-drama pieces are based on stories and legends that have been documented throughout Chinese civilization, giving you a historical snapshot in each performance,” according to Sugarloaf Craft Festivals.

One of the first differences between Shen Yun and ballet is in the training. Ballet starts off with footwork and slowly advances into hands, pointe, partnering, and so on. Shen Yun focuses on three main components — technical skill, form, and bearing. Shen Yun’s training tends to be more demanding on the body than ballet since it uses a wide range of motion. There is also a difference in how both these dance forms develop the dancer’s muscles.

“Ballet builds on the existing human anatomy to develop muscles in a new way specific to the needs of ballet. Classical Chinese dance, however, uses the same muscles that we use on a daily basis and does not require them to be specifically developed. The muscles a dancer uses when walking, running, or playing basketball are the same muscles used in classical Chinese dance,” according to the official Shen Yun website.

Shen Yun has several movements that do not exist in ballet. A simple example would be the flips that usually attract the most attention from the audience. Finally, many of the movements in classical Chinese dance have their origin or have been influenced significantly by the traditional martial arts of the country. This is one of the reasons why several of the Shen Yun dance movements are very acrobatic and dynamic. In contrast, ballet has its origin purely as a dance form.