No, the Neuralink May Not Solve Brain Diseases as Elon Musk Hopes 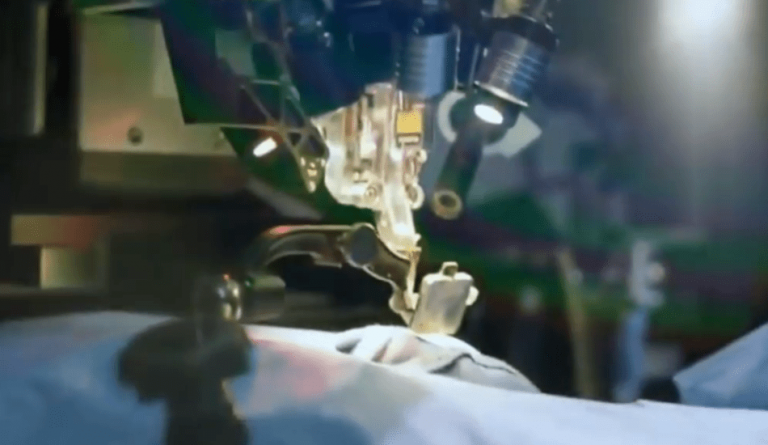 Elon Musk has suggested that his Neuralink project, which aims to implant brain-machine interfaces, will be able to solve many brain-related diseases. (Image: Screenshot / YouTube)

Last month, entrepreneur Elon Musk suggested that his Neuralink project, which will act as a man-machine interface, will be able to treat brain diseases. But Randy Bruno, a neuroscientist from Columbia University, believes that such hopes might be misplaced.

Musk revealed the potential medical application for Neuralink during an interview with the Artificial Intelligence Podcast. “So Neuralink, I think at first will solve a lot of brain-related diseases. So could be anything from like autism, schizophrenia, memory loss — like everyone experiences memory loss at certain points in age. Parents can’t remember their kids’ names and that kind of thing,” he said in the podcast (Entrepreneur).

Musk had previously suggested that Neuralink could be used to treat conditions like Parkinson’s and Alzheimer’s while also solving any critical damage to the spinal cord or the brain. Columbia University’s Randy Bruno, who studies mice by implanting probes into their brains, is skeptical of Musk’s claims. Since neurons work at very high speeds, he thinks that the machine interface will not be able to work well with the brain. Plus, conditions like autism or schizophrenia evolve over a period of time, changing the structure of the brain itself.

“It’s not like there’s a small number of neurons sitting in this part of my cortex and if only we could route information around them or bypass them or turn them off, you’re going to fix the problem… Many brain diseases have a very specific genetic defect or multiple genetic defects. And there’s a very biological basis for the problem,” Bruno said to Insider. On the plus side, Bruno is hopeful that tools like Neuralink could be used to study human brain functions in better detail, thereby aiding the development of improved treatment for brain-related diseases.

Some experts believe that Neuralink might be helpful in giving paralyzed people greater mobility. For instance, an artificial limb linked to the brain might help disabled people walk like everyone else. Individuals who have suffered a complete loss of motor control can benefit immensely once the technology is mature since activities like breathing, walking, grasping, etc., can be made easy via Neuralink.

Neuralink works through the N1, a 4 mm chip that has wires thinner than a human hair that will reach into the brain. When the neurons communicate with each other, these threads are able to detect it, reading every impulse and stimulating their own. The tech needs to be very close to the nerves in order to pick up the signals. In fact, if the nerves are at a distance of 60 microns, the chip likely won’t be able to detect anything.

“The N1 is able to connect with 1,000 different brain cells, and that a patient might have as many as 10 N1 chips implanted. The chips connect wirelessly to a wearable device that hooks over the user’s ear, much like a hearing aid, and contains a Bluetooth radio and a battery… the first devices will be implanted via traditional neurosurgery, but eventually the chips will be inserted safely and virtually painlessly through small incisions by a robot surgeon,” according to Science Focus.

Musk hopes that human trials will begin next year. The first test subjects are likely to be people with quadriplegia due to spinal cord injuries. They will have four chips implanted into their brains, each one connecting with up to 4,000 neurons.