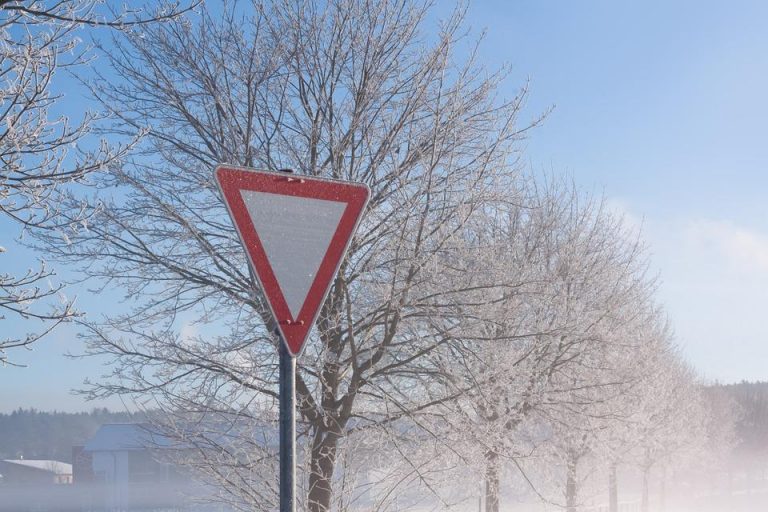 Winter weather patterns in North America are dictated by changes to the polar vortex winds high in the atmosphere, but the most significant cold snaps are more likely influenced by the tropics, scientists have found.

A team led by the University of Reading conducted the first-ever study to identify how the four main winter weather patterns in North America behave depending on the strength of the stratospheric polar vortex. This is a ribbon of wind and low pressure that circles the Arctic at heights of 10-50 km, trapping cold air inside.

It is already well established that the vortex wind strength influences weather in Europe and Asia, and the study revealed it also has a strong effect on three out of the four main winter weather patterns in North America, giving forecasters an additional tool to understand potentially high-impact weather during winter.

The study, published in Geophysical Research Letters, also revealed that, unlike in Europe, the most extreme cold snaps affecting the whole of North America are not most likely to occur after a weak vortex. Instead, the shape of the vortex and conditions in the tropics were identified as stronger influences of these conditions.

Simon Lee, an atmospheric scientist at the University of Reading and lead author of the study, said:

“Despite the most extreme cold snaps experienced in North America often being described as ‘polar vortex outbreaks,’ our study suggests vortex strength should not be considered as a cause.

“We know that a weakened polar vortex allows cold air to flood out from the Arctic over Europe and Asia, but we found this is surprisingly not the case the other side of the Atlantic.

“In fact, our work suggests we should actually look south to conditions around the equator, rather than north to the Arctic, for the causes of these widespread freezing conditions in North America.

“Our results did reveal that the polar vortex strength provides useful information on the likelihood of most weather patterns over the US and Canada further in advance, including some potentially disruptive temperature changes or heavy rain.

“The more accurate information populations have about upcoming changes in weather, the better they can prepare.”

One of the clearest suggested effects of a strong vortex was a 10-15 percent likelihood of extremely cold conditions in western parts of North America, including Alaska, but milder conditions in central and eastern parts of the U.S. Another weather pattern found to most often follow neutral or strong vortex wind speeds brings temperatures 5°C above normal and wetter weather in the eastern U.S.

The exception in the results was that the weather pattern associated with the highest chance of the most widespread extreme cold in North America, in which average temperatures in the central U.S. are more than 5°C below normal, was not found to have a strong dependence on a weaker vortex, as it does in Europe.

They found widespread extreme cold is more common when an area of high pressure extends up to Alaska, and the polar vortex stretches down toward North America — pushing cold Arctic air southward in the lower atmosphere.

The scientists say the influence of the stratosphere on weather patterns, as well as how this interacts with long-term weather patterns in the tropics like El Niño, should be studied further and incorporated into forecasts to improve their accuracy.

Provided by: University of Reading [Note: Materials may be edited for content and length.]