How Did Boris Johnson Become Prime Minister of the UK? 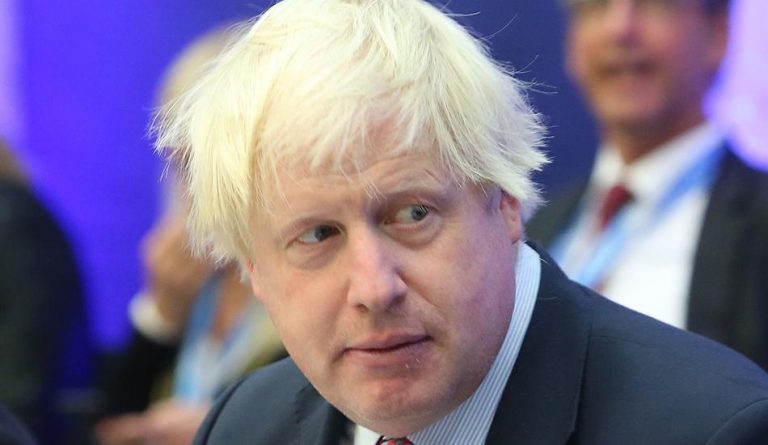 Boris Johnson won the UK elections due to many factors. (Image: e2017ee via flickr CC BY 2.0 )

After Boris Johnson’s Conservative Party emerged the winner of the December general elections in the UK, many on the left were aghast. The opposition Labour party’s vote share fell by 7 percent when compared to the 2017 election, with the party getting the smallest number of relative Parliamentary seats in more than 80 years. So what factors played a role in making Boris Johnson the prime minister of the United Kingdom?

For many months, British citizens have been uncertain about what would happen with the Brexit issue. Johnson has repeatedly assured the citizens that he would get Brexit done. After his win, Johnson’s plan got support in the parliament as the majority voted in favor of the EU (Withdraw Agreement) Bill, according to which Britain would leave the European Union by January 31, 2020. With this, Johnson is fulfilling the 2016 UK referendum in which 52 percent of the voters agreed to leave the EU. The people were clearly dismayed at the Labour party’s inability to come up with a concrete plan and decided to support the only candidate that offered a pro-UK plan — Boris Johnson.

Freedom of speech in Britain has been under attack for some time now. The issue flared up early this year with the arrest of pro-conservative ideologue Tommy Robinson. His posts on Facebook were banned by the company for breaking their policies on “hate speech.” Robinson has been a vocal critic of the increasing Islamist influence in the UK, specifically the ideology’s attempt to censor any criticism against it as “Islamophobia.”

In an interview with CNN Business, Robinson lashed out against Facebook. “Tech giants [are] working alongside the establishment in order to silence criticism… The more you try to censor me, the more people will want to hear from us,” he said in the interview (The Epoch Times). With many of the Labour party members also jumping into the fray, labeling anyone who criticizes Islam as spreading hatred against the religion, the common citizen was left wondering why criticism against the Bible is okay but the same done against the Koran is “bad”?

As many people started realizing that free speech was being censored under the garb of “Islamophobia” and that the idea that “no religion is free from criticism” is being compromised just to appease people belonging to a single faith, support for Boris Johnson kept rising. Johnson, like Robinson, has been hunted by leftist media who have labeled him as “anti-Muslim.” But what they seem to forget is that, for most ordinary Britishers, being “anti-Muslim” is as okay as being Muslim. After all, that is basically the foundation on which the idea of free speech exists.

Some 48 percent of voters from the C2DE social grade, which is made up of skilled and unskilled manual workers, pensioners, and unemployed people, also supported the Conservative Party this election. Among the ABC1 class, comprised of people in managerial, administrative, and professional class, about 43 percent supported the Tories. In contrast, Labour only had a 33 percent vote share in both these groups.