How Social Media Has Evolved 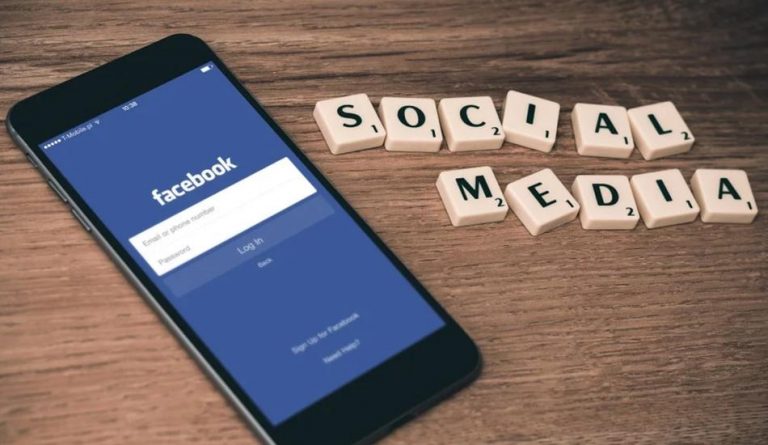 Social media has evolved rapidly over the last decade. (Image: Firmbee via Pixabay)

Social media is today an unavoidable necessity for most people. Almost a decade back, it was just making its mark in people’s lives. The fact that it has become such an important part of daily life in such a short time is an incredible achievement. It also makes us wonder how social media is going to transform our lives over the next 10 or 20 years.

A brief history of social media

Back in 1997, the world’s first social media site was launched. Called “Six Degrees,” it allowed people to create a profile and add other people into their network, a template that has been followed by every major social media site ever since. Four years later in 2001, Six Degrees shut down. 2002 saw the launch of LinkedIn, a social media platform focused on developing business networks.

2004 saw the launch of what would eventually be the biggest and most influential social media website in history — Facebook. The site was initially only available to students from Harvard and other Ivy League schools. This exclusivity ended up creating so much interest on the Internet that when Facebook opened itself up to signups, a flood of users joined in.

In 2005, another social media behemoth was introduced — YouTube. The platform kickstarted the viral video trend on the Internet. The same year also saw the launch of Reddit, which allowed users to upvote or downvote content. The idea was to list a group of articles based on their user popularity rather than chronology.

In 2006, Twitter was launched with a rather radical concept — share content in 140 words or less. Most people thought that this was a recipe for failure. After all, when there are media platforms that allow you to write as much as you want, why would anyone join a site where your word count is restricted to 140 words? Such reasoning quickly proved to be incorrect as people apparently liked the idea of sharing small blocks of text. In the same year, YouTube was acquired by Google.

In 2007, Facebook introduced its social media advertising platform, bringing in new forms of advertisements that were not possible until then. Two years later, the company introduced the “Like” button, a simple but revolutionary idea. 2010 was the year when the craze of smartphones was on a rage. Cashing in on this, Instagram was launched as the world’s first mobile-only social network.

Over the next few years, these social media networks ended up having billions of users, many of whom log in daily to communicate with friends, share opinions, or keep track of trends. Sites like Facebook, Twitter, etc., also attracted negative publicity due to privacy concerns and the possibility of manipulating user opinions about certain topics. The 2018 Cambridge Analytica scandal showed how vulnerable people’s data is and has been a milestone event that will determine how social media shapes up over the coming years.

The social media of the future will likely be flooded by video content. In fact, videos already contribute much of the traffic to these platforms. “56% of users use Facebook, Instagram, Twitter, or Snapchat to watch and engage with brands’ videos each month… 1 out of 3 social media users watch or interact with videos made by brands every month,” according to Medium. Livestreams are already popular with users and will be even more widespread in the future.

Most of the social media content will be consumed through mobiles. As such, platform features will be designed with smartphone users in mind. VR and AR are some areas that will see a great deal of interest. Snapchat already uses such tech in its Geofilters service that allows users to view location-specific videos. The main challenge of the future will be dealing with fake news.