Raising Retirement Age? Not a Good Idea in China 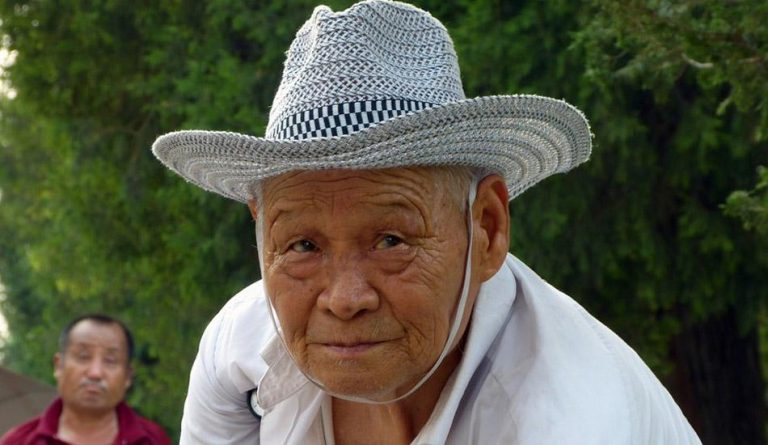 Increasing the age of retirement might not be good for China. (Image: pixabay)

In China, the retirement age for men has been set at 60 years. For women, the limit is fixed at 55 for those who work in white-collar jobs and 50 for blue-collar workers. In 2018, the administration proposed that the retirement age be increased by one year for every three years for women and every six years for men. This would bring the retirement age of both genders to 65 years by 2045. However, not many are sure that keeping people longer on the job is a good idea.

According to estimates, there will be 330 million people over the age of 65 in China by 2050. Since most of these people lived during the time of strict one-child policy when population control was portrayed as a necessity, many either have just one child (possibly living independently) or no children at all. As such, the only source of income for these people would be their pensions. And this is a big problem since a rising population of senior citizens and a declining pool of young workers means that not enough revenue will be generated to support the older members of society during their retirement.

It is to solve this problem that the administration has decided to increase the retirement age. The higher the retirement age, the number of people will contribute to the pension scheme, which will allow the government to possibly keep the current pension system running until other alternatives are found. But many experts believe that such a move wouldn’t actually solve the issue since people are having fewer kids. According to Tang Jun, a researcher of social sciences, the best way to deal with the problem is to encourage youngsters to have more kids. A second solution is to allow the immigration of young, skilled labor force.

A study by economists from the Norwegian Central Bank and Dongbei University suggests that extending the retirement age will keep women out of the labor force. This is because the majority of child care in a family in China is often provided by grandparents. This allows women to focus on their careers. If the grandparents end up working, it would mean that women will have to sacrifice their careers to prioritize child care.

“Grandparent support is associated with 81 percent higher wages for women; the impact is felt later in the careers of women. There is evidence from other countries showing a woman’s career never fully recovers from time off to look after their children. The Chinese research estimates women who had grandparent support still earn higher wages, 75 percent higher than women without that support, when their children were school-aged, 7 to 11 years old,” according to QZ.

A recent report by the Chinese Academy of Social Sciences has warned that the country’s pension funds will dry up by the year 2035. The fund held a reserve of 4.8 trillion yuan ($US682 billion) by the end of 2018, which is just 5.3 percent of the GDP. The report has triggered angry responses online, with people worried that they will be left with no financial support when they hit old age. They are also angry that many hardworking Chinese people will end up with lower pensions while those who work for the Communist Party will have a higher pension.

According to Frank Xie, an associate professor of marketing at the University of South Carolina Aiken, the state is using pension funds to pay off the privileged few to ensure that they support the Party. “The Communist Party is buying off many middle and highly-ranked government officials and civil servants, who now live a comfortable life. For example, average workers may be receiving [a monthly pension payment of] 2,000 to 3,000 yuan [US$284 to $426] in their retirement, but, in contrast, they [government employees] are entitled to 6,000, 7,000, or even 10,000 yuan [US$853, $995, $1,421 in monthly pension payments],” he said to VOA News.

The pension system is also discriminatory against the country’s farmers since these people are usually so underpaid that they are unable to contribute to a pension fund. As of 2017, about 21 percent of people in China were farmers.