Chinese Tradition: The Art of Papermaking 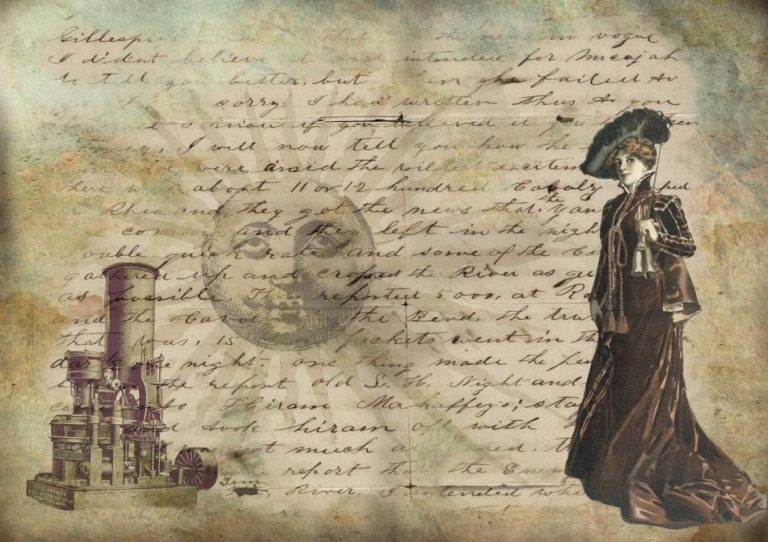 Having its origins in China, paper is one of the most used items in society. (Image: SkadiArt Via pixabay)

Paper is one of the most used items in society. It has its origins in China, where paper has been in use for almost 2,000 years. In the 8th century, the art of making paper spread from China to the Middle East and later into Europe.

The earliest examples of paper can be seen during the Western Han Dynasty (206 B.C. to A.D. 23) when people used linen to make paper. It was a labor-intensive and costly process. It was during the Eastern Han Dynasty (25-220) that a faster method of producing paper evolved. The person who is credited with inventing the process, Cai Lun, is said to have been an official at Emperor Hedi’s court.

Instead of linen, Cai Lun used plant fibers sourced from rope, cotton rags, bamboo, etc., to create paper. This cut down the production process by many months. The fibers would be mixed with water and wood ashes and boiled for about five weeks. “After the mixture had sufficiently boiled, a gluing agent, such as the juice from boiled birch leaves, was added. This ‘glue’ helped hold the plant fibers together and helped make a smoother, softer, and more pliable paper. The plant pulp, cleaned with water and strained, was spread into sheets to dry,” according to Learn Chinese History.

In the early centuries, rattan plants were favored for making paper. However, since they were slow-growing plants, it was impossible to keep up with the growing demand for paper over time. As such, the Chinese switched to fast-growing bamboo for manufacturing paper by the 8th century. During the Song Dynasty (960-1279), bark from the mulberry tree was used for making paper. The spread of paper revolutionized Chinese society, triggering a rise in literature and art.

“The invention of block printing further raised the demand for paper, especially from Buddhist monasteries. “Paper was so highly valued in ancient China that it was used to pay tribute and taxes to the state during the Tang Dynasty (618-907). The Tang also imposed a colour code on the use of paper, with white paper being reserved for legal documents, yellow for government purposes, and blue for communications with Taoist temples,” according to Ancient History.

Chinese were also the first people to start using paper money. The first known form of money in China is copper coins dating back to the 11th century BC. These copper coins had holes in the middle so that they could be strung together and carried easily. But over time, carrying so many coins became a cumbersome affair.

“During the Tang Dynasty (618–907)… merchants began to leave those heavy strings of coins with a trustworthy agent, who would record how much money the merchant had on deposit on a piece of paper. The paper, a sort of promissory note, could then be traded for goods, and the seller could go to the agent and redeem the note for the strings of coins,” according to Thought Co.

However, it was about three centuries later during the Song Dynasty (960-1279) that actual paper money started making an appearance. In the 1100s, the government issued the world’s first state-backed paper currency. It was called “jiaozi.”