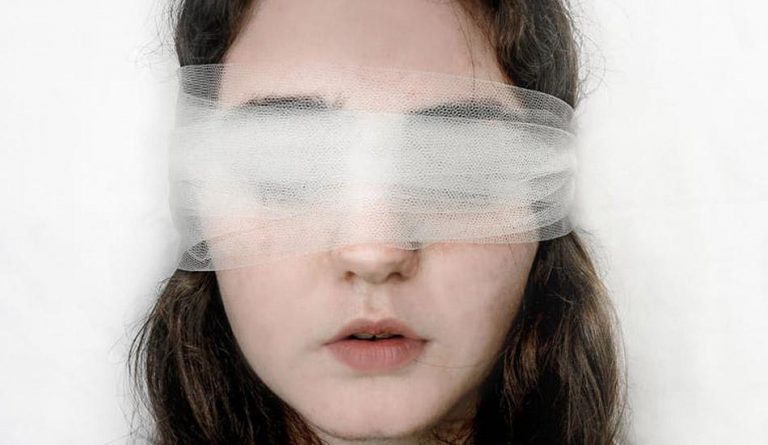 Breast cancer is the most diagnosed form of cancer in the world among women, impacting over 2.1 million women annually, according to the World Health Organization.  Early detection of this deadly disease is a critical part of effective treatment. In the South American country of Columbia, some doctors have discovered an important new resource in the early detection of breast cancer — blind women.

At present, there are three visually impaired women who are working as Medical Tactile Examiners (MTE) in health centers in the city of Cali. The role has been specifically designed for blind women who have highly sensitive fingertips. The women are trained by a German company called “Discovering Hands” and supported by the Development Bank of Latin America.

“They [MTEs] have this gift in their fingers. If they are trained, their disability can become a talent, a strength, and can be used for helping other people… Nodules are the first cancer symptom. The faster we find them, the faster we will have any impact on the projection of the illness, and that may mean saving lives,” Dr. Luis Alberto Olave, the surgeon who coordinates the project, said to The Guardian.

36-year-old Francia Papamija is one of the blind women working as an MTE. She sees about 10 women a day and feels that blind women create a comfortable environment for the patients who end up talking about their issues openly. The entire examination procedure lasts for about 45 minutes, during which Papamija explores a patient’s breasts, neck, and underarms. Any abnormality or lump found in the body is marked by braille strips. The doctors then proceed with ultrasound and mammography.

According to Dr. Frank Hoffman, the man who founded “Discovering Hands,” visually impaired women are capable of detecting 30 percent more tissue alterations than regular doctors. “Women doing self-examinations can feel tumors which are 2cm and larger… Doctors usually find tumors between 1cm and 2cm, whereas blind examiners find lumps between 6mm and 8mm. That makes a real difference. That’s the time it takes a tumor to spread its cells into the body,” he said to BBC.

For Garcia, another woman working as an MTE, not having proper sight has always been traumatic. However, her job as an MTE now gives her regular work and allows her to be free in ways that were impossible before the job. The 27-year-old has apparently tested more than 2,500 women for breast cancer.

About 2 million women are diagnosed with breast cancer every year according to data from the World Health Organization. Colombia alone accounts for 8,000 new annual cases. The MTE program started by Discovering Hands can act as a large employment creator for the thousands of blind women in the country.

“These drugs have been a game-changer… Achieving an overall survival advantage is quite a high bar for patients with hormone-receptor positive/HER2 negative breast cancer, so the fact that this was achieved with patients who were newly diagnosed [at later stages of disease] and premenopausal, is really quite impressive,” Dr. Kevin Kalinsky, an assistant professor of medicine at NewYork-Presbyterian Hospital, said to NBC News.

In their study, the researchers divided cancer patients into two groups. The first group was given regular cancer treatment hormone therapy. The second group received a scheduled dosage of ribociclib together with the therapy. Researchers discovered that the second group was more likely to be alive three and a half years after their diagnosis compared to the first group who never took ribociclib.