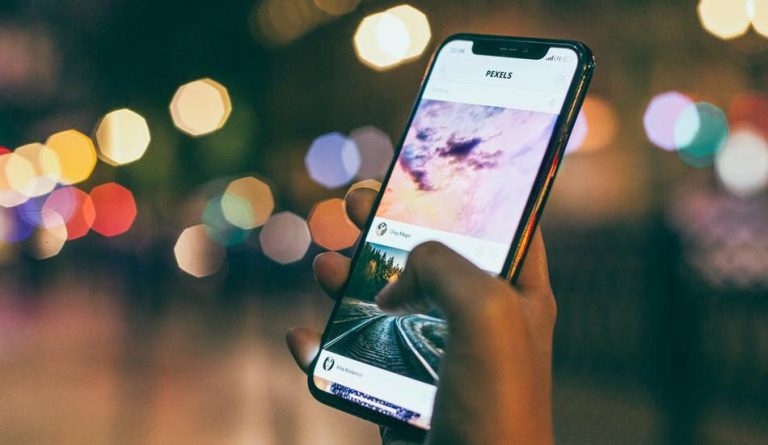 Apple has apparently decided to source its OLED screens for iPhones from a Chinese firm called BOE Technology. (Image: via pexels / CC0 1.0)

Even though the trade relationship between the U.S. and China is tense, Apple seems to be confident that it won’t take a turn for the worse as the company has apparently decided to source its OLED screens for iPhones from a Chinese firm called BOE Technology.

Reports of the Apple and BOE business connection first started appearing in South Korean media who reported that the Chinese firm will begin supplying OLED screens this year. For 2021, BOE could supply almost 45 million screens. Currently, Samsung and LG are the biggest OLED suppliers to Apple. If the BOE deal turns out to be true, the company will dethrone LG as the second-largest OLED supplier to the American company.

“The entry of BOE as an OLED supplier could threaten Samsung Display’s position and give Apple more bargaining power to win price cuts from the South Korean suppliers… However, BOE is still vulnerable to a potential crackdown from the U.S., where companies such as Corning, 3M and Applied Materials provide the most crucial materials and equipment to make those screens,” according to Nikkei Asian Review.

For 2020, Apple is expected to launch at least 2 phones with OLED displays. Before BOE starts supplying OLED screens for new phones, they may be required to provide displays for repairs. Only after Apple is satisfied with the performance of BOE’s OLED screens will the company start placing large orders for new phones. In fact, BOE is said to be building a facility in Sichuan Province that is dedicated to manufacturing OLEDs for Apple if the deal is finalized.

The OLED screen is one of the most expensive components of an iPhone. It accounted for almost 30 percent of the total cost of the iPhone X model released in 2017, which was the first from Apple to feature an OLED display. The high cost of OLED screens is because they require almost double the investment when compared to other display solutions. BOE could potentially provide OLED screens at 20 percent cheaper prices, which will allow Apple to cut down on prices.

Despite Apple’s deepening business interest in China, the sale of iPhones in the Asian nation has been on a decline over the past months. “Since the launch of the iPhone 11 family, total shipments in China are down 7.4 percent compared with last year (2018)… In the second quarter of 2019, its shipments declined 14 percent year over year while its market share dropped to 5.8 percent from 6.4 percent in the same period last year (2018),” according to CNBC.

Jun Zhang, an analyst from Rosenblatt Securities, estimates the production of iPhones will fall by 40-45 percent quarter-on-quarter by March. The manufacture of iPhone 11, 11 Pro, and 11 Pro Max may decline by as much as 60 percent during the same period. A major reason for lower iPhone demand in China would be 5G. Beijing is aggressively deploying the tech everywhere in the country. However, Apple has yet to produce an iPhone model that can connect to 5G networks. As such, Chinese people who are looking for a 5G compatible phone would choose local brands over Apple.

iPhones in China are generally priced higher than their U.S. counterparts. When the new models were launched in September last year, the Chinese had to pay 10.5 percent to 12.5 percent more for iPhone 11, and 18.6-23 percent extra for the iPhone 11 Pro and Pro Max models when compared to American prices.