China Is Rewriting the Quran and the Bible 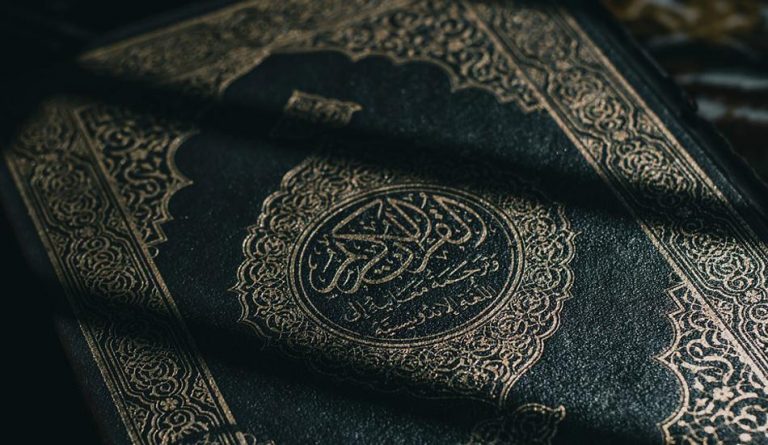 Beijing’s attack against religion recently got a whole lot more serious after it came to light that the government is planning to rewrite books like the Bible and the Quran. The objective is to ensure that modified versions reflect “socialist values.” Though the Quran and the Bible were not explicitly mentioned, the Communist Party has called for a “comprehensive evaluation of the existing religious classics.”

“New editions must not contain any content that goes against the beliefs of the Communist Party… Paragraphs deemed wrong by the censors will be amended or re-translated… The order was given in November during a meeting held by the Committee for Ethnic and Religious Affairs of the National Committee of the Chinese People’s Political Consultative Conference, which oversees the ethnic and religious matters in China,” according to the Daily Mail.

The meeting was held under the supervision of Wang Yang, the Chinese People’s Political Consultative Conference Chairman. It was attended by a team of 16 experts from the Central Committee of the Communist Party of China representing different religions. Strict instructions have been given to change the holy texts to suit the “requirements of the era.” The re-evaluation of religious books is expected to prevent “heretical ideas” and “extreme thoughts” from ruining the country.

China is already under fire from the international community for its persecution of the Uyghur community, with some estimates suggesting that more than a million people from the ethnic Muslim community have been sent to detainment camps. The fact that the government is now in the process of rewriting the Quran is enough to infuriate the global Muslim community. This can seriously damage the relations between China and some of the Muslim majority nations that are its allies.

Mohd Azmi Abd Hamid, the president of the Malaysian Consultative Council of Islamic Organization (MAPIM), expressed concerns over Beijing’s actions. “The re-writing of the Quran will be seen as a war against Islam and Muslims around the world will definitely stand up to rebuke this policy. We remind China not to cross the redline. The already massive repression of Uyghur Muslims has been heavily criticized by the international community and the Muslims will not tolerate such abusive policy to alter the most sacred text of Islam,” he said the New Straits Times.

A repeat of Falun Gong persecution

The Chinese regime’s policy on Xinjiang has all the hallmarks of its persecution campaign against Falun Gong. For instance, Chinese officials often term the brainwashing attempts against Falun Gong practitioners and Uyghur people as “psychological counseling.” During the early 2000s, the state would monitor the calls of Falun Gong practitioners to identify “threats.” In the same way, all communication sent or received by Uyghurs in Xinjiang is being monitored by the Chinese government to identify “potential extremists.”

Sarah Cook, a senior China analyst at the watchdog organization Freedom House, believes that Beijing has now perfected the persecution campaign into a repeatable system that they can implement against any group whenever they want. “It indicates that they are playing the long game, have little intention of reversing the policy, and have few qualms about using harsh tactics like severe torture or long prison terms to achieve their aims,” she said in a report (The Epoch Times). Xinjiang is home to around 11 million Uyghurs, whose culture is under threat of being eradicated by the Chinese Communist Party (CCP).