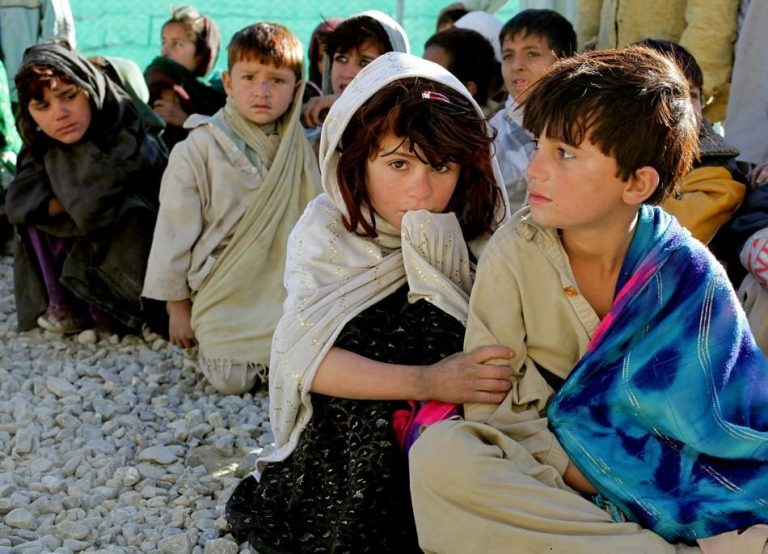 In 2015, the UN launched a global effort called “Sustainable Development Goals” aimed at eradicating poverty. It is estimated that between 2016 and 2018, almost 83 million people have been pulled out of poverty. However, many people still remain poor in both developed and developing countries. Here are three solutions that might help us tackle this menace to a large extent.

Sub-Saharan Africa is one of the places most affected by poverty. Even under the most optimistic scenario, about 300 million people in the region are projected to remain poor by 2030. One solution to the problem may be to adopt better rice varieties. The current species of rice being cultivated in West Africa has a poor yield. Rice varieties created by scientists at CGIAR, a global agriculture innovation organization, could potentially solve the problems of both poverty and hunger at the same time.

“Compared to traditional varieties of rice growing in upland systems, the improved varieties mature early, have higher yields and are resistant to droughts and pests. They can also hold their own against weeds, and thrive in poor soils. All of this means more rice to eat, and more rice to sell… improved varieties are already having significant impact, bringing food security to 7.2 million and raising the incomes of 8 million people above the international poverty line of [US]$1.90 a day,” according to CGIAR.

A decade back, the concept of microcredit was touted to be the ultimate solution to pull people out of poverty. The idea was to provide small loans to people with low wages, typically earning about US$2 a day or thereabouts. The loans were expected to boost the financial position of the borrowers and eventually help them lead a financially secure life. However, various studies have shown that poverty has remained almost at the same levels among the borrowers.

But this does not mean that microcredit is a failure. In fact, it accomplishes the important goal of providing a line of credit at low interest rates to the poor. After all, tackling poverty not only means ending it, but enabling people to manage it as well. “We should see it through a different lens: as a way to expand options for poor people by offering more reliable financial services. Extremely poor people need these services just like everyone else, and the availability of capital to deal with irregular and at times unpredictable incomes is a huge help to them. This benefit, along with its impressive growth around the world, arguably makes microcredit a success,” according to Vox.

Governments can increase the minimum wage of their nations so that poorer people can enjoy a better standard of life. Many countries resort to such tactics occasionally. “In the UK, the number of workers benefitting from the minimum wage has increased from 830,000 in 1999 to 2 million in 2018… In the U.S., there is a proposal to increase federal minimum wage to [US]$15 by 2024 — a move that could see 33.5 million U.S. workers and 6.2 million workers in poverty see a rise in the minimum wage,” according to Economics Help.

However, raising the minimum wage significantly can have adverse effects on the economy. For one, businesses may not be able to afford workers anymore and will likely resort to layoffs. The resulting unemployment will only end up worsening poverty. Higher incomes can also cause the price of everyday items to rise, which will make life difficult for many people. Government intervention does not fare well in most situations. But a base rate will ensure people are not taken advantage of.