Things You Need to Know About the 2020 Chinese New Year 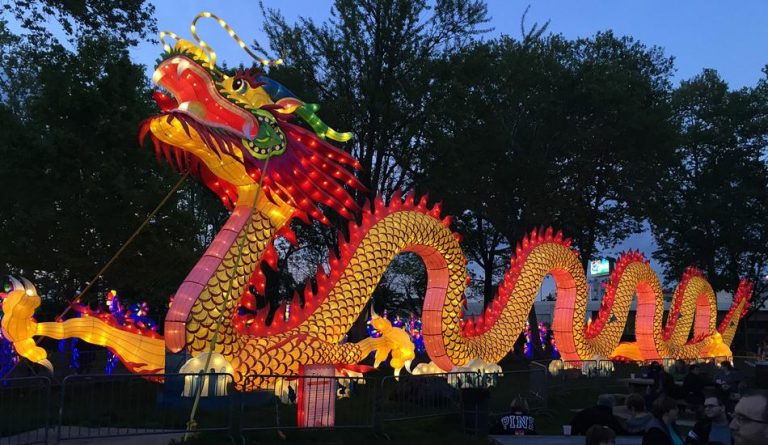 The 2020 Chinese New Year starts on January 25 and will last until Lunar New Year’s Eve on February 11, 2021. (Image: drscottwatson via Pixabay)

The 2020 Chinese New Year starts on January 25 and will last until Lunar New Year’s Eve on February 11, 2021. People are expected to start preparing for the New Year celebrations around January 17, with the 8-day period until January 24 called the “Little Year.”

Every year has an animal assigned to it as a zodiac symbol. Just like in the Western zodiac, the Chinese zodiac also has 12 symbols. 2019 was the Year of the Pig and when the Chinese New Year begins in 2020, it will be the Year of the Metal Rat. Your zodiac year is usually considered to be unlucky in Chinese tradition. As such, if you were born in any of the “rat years,” this year may prove to be the toughest among the past 11 years.

“People born in the Year of the Rat are instinctive, acute, and alert in nature which makes them… brilliant businessmen. They can always react properly before the worst circumstances take place. They are also sophisticated and popular in social interaction. They are sanguine and very adaptable, being popular with others,” according to Travel China Guide.

Breaking objects made of ceramic or glass is thought to cut your connection from fortune and prosperity. As such, if something like a bowl or plate is dropped, people usually wrap up the pieces quickly with a red paper or cloth while chanting auspicious phrases. Once the New Year celebrations are over, the wrapped-up shards are thrown into a river or a lake.

It is a tradition for elders to gift children with money in red envelopes during the New Year. It is believed that this symbolizes the transfer of fortune from the elders to the younger ones. The trend of giving red envelopes to kids has an interesting story behind it. There apparently used to be an evil spirit named Sui who would pat the heads of children three times on New Year’s Eve. This would give the kids a fever. Even if the child recovered, they would never be the same as before.

“One couple entertained their child with some coins at night. When he fell asleep, they placed the coins on red paper and left it by the pillow. When Sui came, the coins flashed and frightened it away,” according to Chinese New Year.

In the modern world, some people send money online through digital red pockets. In a few cases, people send a digital red envelope in group chats and watch other people fight to claim it, a custom that is called qiang hongbao or “snatching red pockets.”

Chinese do not wash their hair on New Year’s Day since it is seen as washing one’s fortune away at the start of the year. Almost all hair salons in the country remain closed during the New Year holiday. Even sweeping or taking out garbage from the home is not done, as such activities are believed to remove good luck from the premises.

People also do not take any medicine on New Year’s Day since it is believed that doing so would make one sick for the entire year. Patients who require surgery avoid scheduling it during the New Year holiday. Visits to doctors and hospitals are also avoided.