The Bamboo Pole of Love 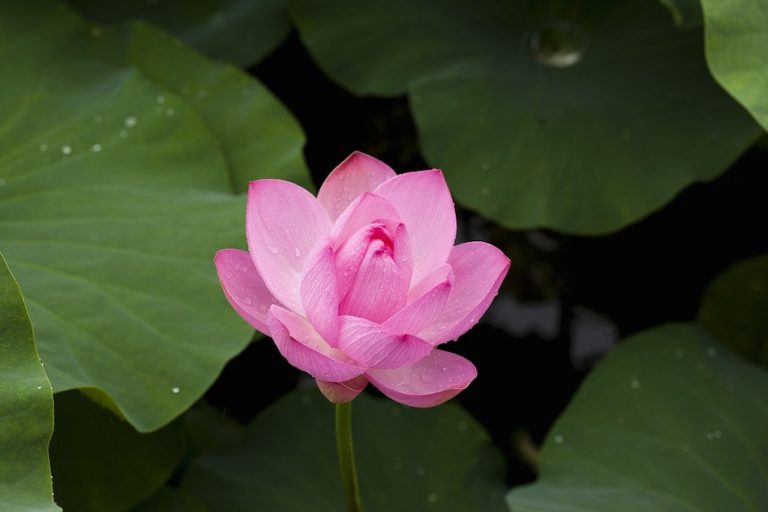 Their understanding of love, their interpretation of love, and their feelings about love are deeper and more intense than those who have many years of education. (Image: via Pixabay)

They are husband and wife; his name is Huang Funeng and hers, Wei Guiyi. They didn’t know each other for long before they got married. That year, he was 25, and she was 21. They have been married for 55 years.

They are from Donglan County, Hechi, Guangxi. They have no formal education; they have never left their village in their entire lives. However, their understanding of love, their interpretation of love, and their feelings about love are deeper and more intense than those who have many years of education.

In 1985, Huang Fu became blind. The previously bright world became nothing but a memory in his mind, and since then, his world has been completely dark. He told his wife: “I cannot see anything and you can leave and marry someone else.” His wife, Wei Guiyi, stared at him and said: “I’ll take care of you for the rest of your life.”

From that day on, Wei Guiyi used a bamboo pole to guide Huang Funeng, and no matter where she went, Huang would follow. From going out on the street to seeing relatives and friends, the two of them have been doing that for 33 years. Many friends suggested to Wei Guiyi: “Forget about him, don’t stick around, and you can marry a healthier man.” Wei Guiyi ignored these remarks and said: “I am Huang’s wife for life. He will be where I am and vice versa.”

Over time, no one else could say anything. They have no children and are not rich. But they lived a very happy and loving life; they are with each other from morning till night. Of course, as the years passed, their straight bodies have slowly bent a little and their faces show the signs of aging. The bamboo pole, however, smoother than before, is still in Huang and Wei’s hands, remaining the most vivid symbol of their love and life.