4 Ways Technology Will Change the World in 2020 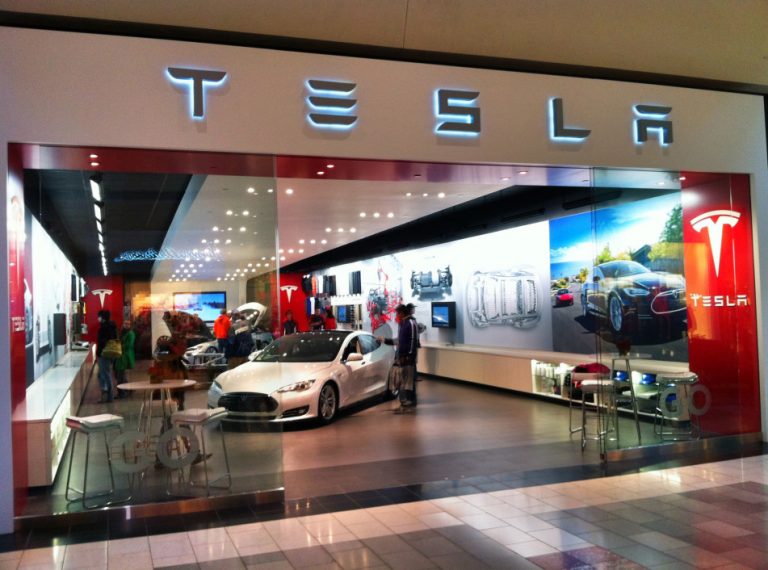 Self-driving vehicles will likely be one of the most discussed tech topics this year, especially since Elon Musk has announced that his company will create a ‘complete’ autonomous vehicle by the end of 2020. (Image: Wesley Fryer via flickr CC BY 2.0 )

With the start of a new year, many people are curious as to what lies ahead in the field of technology. We will likely see the spread of some technologies that will soon create new markets or dominate existing markets. These include techs like autonomous vehicles, edge computing, DARQ, and hyper-automation.

“Edge computing is a computing topology in which information processing and content collection and delivery are placed closer to the sources, repositories, and consumers of this information. This allows for the reduction in latency, and it allows for some level of autonomy on these edge devices. Edge Computing was born from the need for IoT systems to deliver disconnected or distributed capabilities into the embedded IoT world,” according to Towards Data Science.

At present, the growth of edge computing is fueled by the rapid spread of the Internet of Things (IoT). Over the next few decades, it will create an unstructured architecture of distributed cloud services where an IoT device can connect to multiple other devices to fulfill its objectives. For instance, a drone might maintain a connection with an enterprise IoT platform while also having peer-to-peer communication with nearby drones for navigation.

Self-driving vehicles will likely be one of the most discussed tech topics this year, especially since Elon Musk has announced that his company will create a “complete” autonomous vehicle by the end of 2020. Google’s sister company Waymo is already operating its “robotaxi” service in California and reportedly transported over 6,200 people in the first month of operation.

“With the maturing of autonomous driving technology, we will also increasingly hear about the measures that will be taken by regulators, legislators, and authorities. Changes to laws, existing infrastructure, and social attitudes are all likely to be required before autonomous driving becomes a practical reality for most of us,” according to Forbes.

“Hyper automation often results in the creation of a digital twin of the organization, allowing businesses to visualize how functions, processes, and key performance indicators interact to drive value. The digital twin then becomes an integral part of the hyper-automation process, providing real-time continuous intelligence about the organization and drives business opportunities,” according to CRN.

The age of DARQ

DARQ is an abbreviation that stands for Distributed ledger technologies like blockchain; Artificial Intelligence; Extended Reality, like virtual and augmented realities; and Quantum Computing. All these multiple technologies will be integrated into a unified platform that will spawn multiple applications for business and other needs. An excellent example of a company already using DARQ is Volkswagen.

The company uses Quantum Computing to speed up battery development as well as test optimization of traffic flow. Service employees are being assisted by AR instructions to help them repair vehicles faster and better. Volkswagen is also testing out the use of distributed ledgers to create tamper-proof odometers, enable automatic payments at gas stations, and to secure vehicles from hackers.