Upholding Integrity: We Are Family 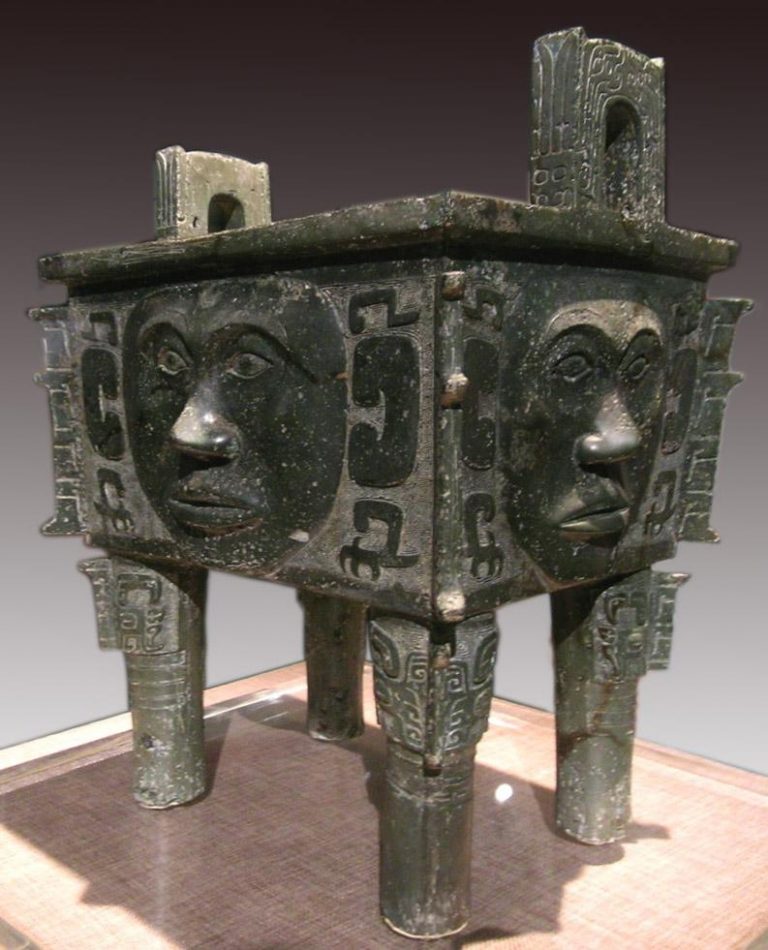 Throughout Chinese history, every successive dynasty would treat the people and the royal families of the previous dynasty with courtesy and respect. This was done as a way of demonstrating scrupulous regard for the great emperors of the past and upholding integrity.

To show respect to the people of the Shang Dynasty, King Wu of Zhou treated Di Xin’s remains as a Son of Heaven and ordered an honorable burial. It helped to ease any feelings of unrest in the Shang people and allowed for a smooth transition from the Shang Dynasty to the Zhou Dynasty.

However, things were surely easier said than done. It took nearly three years to finally settle the Shang people during the early Zhou era. In the midst of the transition, there were about 250,000 troops who simply vanished. It was not until 3,000 years later that new archaeological discoveries shed light on their whereabouts.

According to academic findings, along with chemical and genetic analysis, these Shang troops were believed to have either migrated to other parts of the world or to have gradually integrated into the various ethnic groups in the vast land of China. After the troops went missing, a new civilization, known as the Olmecs, suddenly bloomed on the Yucatan Peninsula of Central America. As new discoveries cast light on the Mayan civilization, details emerged revealing the relationship between the Mesoamerican culture and the Shang culture.

In unearthed relics, many jade artifacts were found to be inscribed with oracles. Experts discovered that the inscriptions carried the exact titles and family names of those in the Shang Dynasty. Many local customs, legends, and languages were also found to share identical traits with the Shang culture, such as the Mayans’ use of astronomy for the purpose of divination.

Along with the 1928 findings of the Anyang excavators, where the Shang culture was located in Henan Province, archaeological studies also identified at least five different ancient clans and racial branches in Northern China during this pre-historical period. According to skull examination, it is believed that the Shang people essentially became what’s known as the Classical Mongoloids.

Following their migration and integration, one can imagine how different cultures, diets, languages, and customs were adapted and interfused, along with the development of various kingdoms and territories. Perhaps the Shang troops adapted to the lifestyle of a nomadic people.

The Mongoloids took their place on the stage of Chinese history in various forms and under different tribal names. At one point in time, they established one of the most splendid dynasties in China, the Mongol Empire. This vast and powerful empire once occupied most of Central Asia and China.

China has carried her divine duty down through the ages. With names such as the Central Land, Heaven’s Dynasty, and God’s State, it has transcended the mission of the people nurtured in this land. There is an old saying in China: “Five hundred years ago, we were all families.” Perhaps globalization had already started 5,000 years ago.