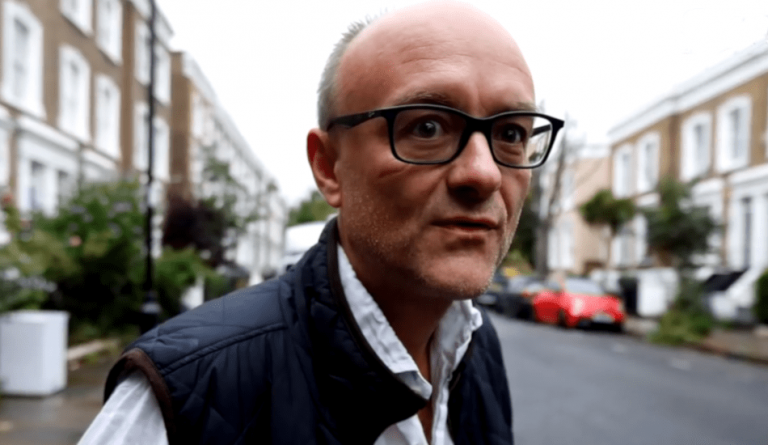 Dominic Cummings, the advisor to British Prime Minister Boris Johnson, recently posted a job advertisement that invited applications from mathematicians, scientists, and “weirdos.” Their task will be to help the Prime Minister attain “rapid progress with long-term problems.”

“We need some true wild cards, artists, people who never went to university and fought their way out of an appalling hell hole, weirdos from William Gibson novels like that girl hired by Bigend as a brand ‘diviner’ who feels sick at the sight of Tommy Hilfiger or that Chinese-Cuban free runner from a crime family hired by the KGB,” the ad states (Business Insider).

Interested applicants are supposed to send an email outlining their skills and ideas. Cummings makes it clear that the hiring is being done only for a few areas like software developers, data scientists, policy experts, economists, communication experts, junior researchers, and project managers. One of the applicants will be selected as his personal assistant. However, Cummings warns that being his assistant won’t be an easy task as it would require lots of sacrifices, including not even having a boyfriend or a girlfriend.

Cummings’ attempt to overhaul the Civil Service by hiring “super talented weirdos” has attracted a lot of criticism. Lord Kerslake, the former Civil Service chief, warned Cummings that any confrontational approach toward existing public servants is bound to fail. He argued that while the British government should be open to improvement and change in the system, they have to be realistic as to the pace of change.

Dave Penman, general secretary of the FDA, which is the trade union in the UK representing senior civil servants, pointed out that the administration would find it difficult to hire the kind of people Cummings is gunning for since the government is unable to provide such people with a salary that is higher than what is being offered by the private sector.

Some have criticized Cummings’ ad for being too “Hollywoodish.” “What Cummings wants seems to be a classic Hollywood scientist, coming in wearing a white coat and telling him what the answer is and saving the day, and it doesn’t work like that… The idea you can come up with technological fixes to social problems — we have a century of experience showing how flawed that theory is,” Jack Stilgoe, a researcher in science and technology studies at University College London, said to Nature.

The UK already has many jobs that would be considered ‘weird’ by normal standards. For instance, some hotels employ people as “bed warmers.” Their job is to put on special hygienic suits and warm up the beds before guests get in. Theme parks employ ‘waterslide testers’ whose task is to assess the “splash factor” and the adrenaline rush they feel while riding a waterslide.

The Tower of London employs a “Raven Master.” “There is an old tale and belief that if the ravens leave the Tower, it will bring about the collapse of the building as well as Kingdom of England. The Raven Master looks after the birds and makes sure they are well cared for,” according to Business Insider.

There are also pet food tasters. One would assume that pet food is only for pets. But apparently, there are people whose sole task is to taste and rate pet food. These professionals have to give a rating to the pet food they have tasted based on the smell and whether or not the flavors are well balanced.