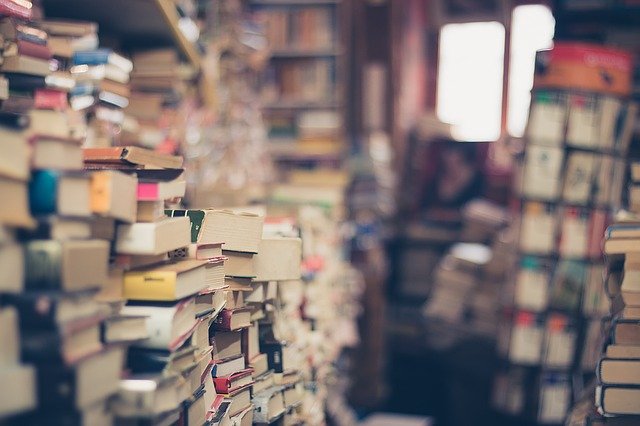 A scene unfolded at the Lianji Bookstore in a Beijing street where a young man was reading a book near the counter. (Image: EliFrancis via Pixabay)

Beijing recently revealed a fresh set of guidelines with regard to national education. According to the new rules, foreign textbooks have been banned in primary and secondary schools.

“The latest government directives require authors, publishers, and teachers to promote the ‘spirit of Xi Jinping Thought’ in all textbooks, from primary through high school… the guidelines stipulate that all texts must be subject to political review by experts in Marxism, traditional Chinese culture and revolutionary values… Textbooks and other classroom materials will be discontinued if there are “problems with the political direction and value orientation of the textbook content”,” according to Asia News.

Individuals who are involved in the selection, authoring, or reviewing of education materials may be punished in case they violate the new guidelines. Schools have been prohibited from creating their own curriculum and should only use materials that are approved by the government.

Foreign textbooks can be used selectively in schools with exchange programs

High schools that have exchange programs are allowed to use foreign textbooks selectively only if domestic content fails to satisfy the needs of education. The tightening restrictions in the field of education are part of Beijing’s plan to indoctrinate its citizens right from school to university in the ideology of the Communist Party.

In fact, President Xi Jinping stated in December 2016 that socialism and Marxism needed to be pushed into higher learning institutions in the country. In August 2019, the Chinese regime imposed restrictions on words like Bible, God, and Christ in a textbook aimed at elementary school children. These and similar words have been censored from books written by foreign authors in order to reduce their influence on young minds. The Chinese language translations of Western classics like Robinson Crusoe and The Little Match Girl have also been censored by removing religious words.

“Limiting access to foreign textbooks is a way to maintain ideological unity from the primary level of education upwards… The system knows that knowledge is its nemesis, so it has to monopolize the right to define knowledge in order to continue existing… The lesson it took from Hong Kong was that if it can’t get a monopoly on awareness, then it will have no political security,” Sulaiman Gu, a Ph.D. candidate at the University of Georgia, said to Radio Free Asia.

Last year, the Chinese government started making school kids swear an oath to always be loyal and committed to the motherland. While this might seem like a healthy dose of nationalism, the fact is that such indoctrination often comes with hatred of foreign countries. Plus, children are also made to pledge loyalty to the Party.  The parents are obviously concerned with the intense brainwashing being done to their children, but are helpless to act against the government program.

“[The Party] just educates young children in such a deceptive manner and incites them to be against Japan, America, and even the entire West,” a parent said in an online comment (Bitter Winter). School kids are made to participate in plays where they act like communist soldiers.

State media claim that such patriotism programs are necessary to let the children learn about how the communist revolution has enabled the kids to have the “free” life they enjoy today. In some pre-schools, traditional songs are being replaced by songs that revolve around patriotism or the Party.