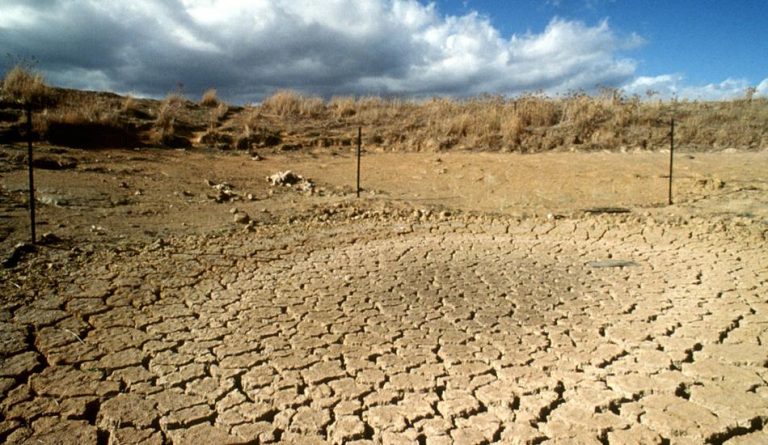 A Chinese company has been given permission to extract water in a drought-hit region in Australia. (Image: scienceimage.csiro.au / CC0 1.0)

Imagine living in a drought-stricken area and seeing the local government approve a foreign company to extract water out of the land. This is what people from the Australian town of Stanthorpe now have to live with. The company, a Chinese-owned firm called “Joyful View Garden Real Estate Development Resort Pty Ltd,” has apparently been granted permission to operate a 96 million liter a year commercial water mining project at Cherrabah, about 50 kilometers from Stanthorpe.

Joyful View had applied for a water mining perming in 2018 but abruptly pulled out the application. This time, the company reapplied and the Southern Downs Regional Council passed it through. “Despite complaints by neighboring property owners, the council approved it — even as it prepared to implement extreme water rations in the area. In the nearby town of Stanthorpe, plans are underway to truck in emergency water to ensure it doesn’t run completely out. Joyful View, meanwhile, intends to pump water out of the ground at Cherrabah and move it in tankers to a bottling plant on the Gold Coast,” according to QZ.

Residents of the town of Stanthorpe were placed under restricted water usage the very next day after the council had approved Joyful View’s application. According to the restrictions, the residents can only use 80 liters of water a day, which is less than 4 times the average individual water consumption of 340 liters per day. The usage numbers include drinking, showering, laundry, toilet, cooking, dishwashing, and so on. Based on the new water usage limits, a person can only shower for about 90 seconds using a non-water efficient showerhead.

Stanthorpe is now reportedly fully dependent on 42 truckloads of water that are brought by truck every day from a dam 60 kilometers away. The town has a local dam. However, the water level has dipped to about 11 percent of the capacity. “We’ve now commenced full trucking of water. There are 14 trucks doing three trips a day… Council promised the community we would not run out of water…. The initial stages of water carting went extremely well and without incident. We will now move to full-time water carting to provide water to the Stanthorpe Region,” Mayor Tracy Dobie said in a statement (Daily Mail).

Though people have criticized the local administration’s decision to allow Joyful View mine water in drought conditions, the officials claim that they are powerless since they are not allowed to regulate water extraction by private companies. Last year, a Stanthorpe farmer was robbed of 70,000 liters of drinking water by his neighbor.

According to a report published last year by the Federal Government, foreign individuals and companies own about 10.4 percent of Australia’s water rights. The biggest owner is China, with 1.89 percent ownership of water, translating into 732 gigalitres. To put it into perspective, the entire Sydney Harbor only holds 500 gigalitres of water. Running a close second is America, with 1.86 percent, or 720 gigalitres ownership. The British come third, owning 141 gigalitres, or 1.1 percent of the country’s water.

Tom Rooney, president and group CEO of Australia’s water trading organization Waterfind, raised concern about the fact that 1 in every 10 water entitlements was now foreign-owned. “I think part of the concern is … the unfair advantage, which some of these foreign entities are getting, in terms of the cost of finance and or access to cheap money… Are they operating on an unfair playing field against the Australian farmer who has got generally access to smaller amounts of money at more expensive rates?” he said to ABC News.

There has been opposition in allowing Chinese control over water. Rikki Lambert from the Conservative Party points out that Chinese ownership is different from American or British ownership of water in the sense that the Chinese government essentially has full control over the companies.