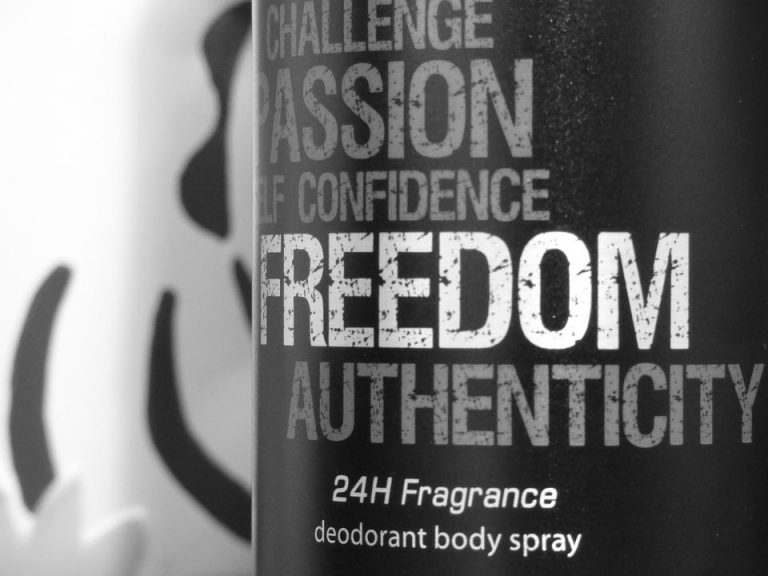 Despite the prominent health threat posed by fine particulate pollution, fundamental aspects of its formation and evolution continue to elude scientists. This is true especially for the organic fraction of fine particles (also called aerosol), much of which forms as organic gases are oxidized by the atmosphere.

Computer models under-predict this so-called “secondary” organic aerosol (SOA) in comparison to field measurements, indicating that the models are either missing some important sources or failing to describe the physical processes that lead to SOA formation. New research from Carnegie Mellon University in collaboration with the National Oceanic and Atmospheric Administration (NOAA) sheds light on an under-appreciated source of SOA that may help close this model-measurement gap.

Published in Environmental Science & Technology, the study shows that volatile organic compounds (VOCs) not traditionally considered may contribute as much or more to urban SOA as long-accounted for sources like vehicle emissions and respired gases from tree leaves. Albert Presto, a professor in mechanical engineering and the study’s corresponding author, said:

“Our experiment shows that, in areas where you have a lot of people, you can only explain about half of the SOA seen in the field with the traditional emissions from vehicles and trees.

“We attribute that other half to these non-traditional VOCs.”

In 2018, researchers from NOAA made a splash in the journal Science when they detailed how non-traditional VOCs represent half of all VOCs in the urban atmosphere in U.S. cities. Non-traditional VOCs originate from a slew of different chemicals, industries, and household products, including pesticides, coatings and paints, cleaning agents, and even personal care products like deodorants. Such products typically contain organic solvents whose evaporation leads to substantial atmospheric emissions of VOCs. Presto explained:

“ A lot of everyday stuff that we use.

“Anything you use that is scented contains organic molecules, which can get out into the atmosphere and react” (where it can form SOA).

The prevalence of these VOCs represents a paradigm shift in the urban SOA picture. The transportation sector had long been the dominant source of VOCs in urban air, but vehicle emissions in the U.S. have decreased drastically (up to 90 percent) due to tailpipe regulations in recent decades, even as fuel consumption has risen. As transportation-related VOCs have faded in prominence, non-traditional VOCs have begun to make up a greater relative contribution to the urban atmosphere.

While NOAA’s research alerted the atmospheric science community to the magnitude of non-traditional VOCs in urban environments, they could only hypothesize that these gases were likely important for SOA formation; the idea still needed to be tested. Testing how much SOA forms from these is not an easy task, however. SOA formation in the atmosphere plays out over the course of several days, making it difficult to track the journey of emitted gases as they are dispersed by winds and begin reacting with sunlight and other oxidants.

Rishabh Shah, a graduate student who studied with Presto and now works at NOAA, constructed a reactor to evaluate the full potential for SOA formation within a sample of air without having to track that air over time. Shah said:

“The reactor is kind of like an app on your smartphone for SOA formation.

“You take your picture and the app shows you what you would look like a decade from now.”

The reactor accelerates the meandering journey a gas takes by bombarding it with oxidants at much higher concentrations than are found in the atmosphere. This physically simulates in just a few seconds all of the reactions a gas molecule is subject to in the atmosphere over the course of a week. In just a moment, Shah’s reactor can evaluate the full potential of the air it samples to form SOA.

The team mounted their reactor in a van, creating a mobile platform from which they could access air from different settings containing varying levels of non-traditional VOCs. These locations included sites downwind from a large industrial facility, next to a construction site, within the deep ‘street canyons’ created by the skyscrapers of a city center, and among low-rise buildings of an urban neighborhood.

In places with large amounts of non-traditional VOCs, the reactor formed large amounts of SOA. These locations included both downtown street-canyons and among the urban low-rises, both places where evaporation of consumer products like deodorants and conditioners are high, especially in the morning. Advanced gas-analyzers aboard the mobile platform allowed the team to detect the presence of many of these non-traditional VOCs.

Importantly, in these locations, the standard state-of-the-art computer models could not predict the full amount of SOA they observed in their reactor. However, in other environments with fewer non-traditional VOCs, the model was able to accurately predict how much SOA formed in the reactor.

Together, these pieces of evidence form a compelling argument that non-traditional VOC emissions are responsible for a significant amount of urban SOA. Presto estimates that these non-traditional emissions have roughly the same contribution as transportation and biosphere emissions combined, in line with the hypothesis put forward by NOAA, saying:

“Traditionally, we’ve focused a lot on power plants and vehicles for air quality, which have gotten way cleaner in the U.S..

“What that means is that now, a substantial amount of the SOA is coming from this other ‘everyday, everywhere’ category that hasn’t really been considered until recently.”

Provided by: Ellis Robinson, Carnegie Mellon University Materials Science and Engineering [Note: Materials may be edited for content and length.]