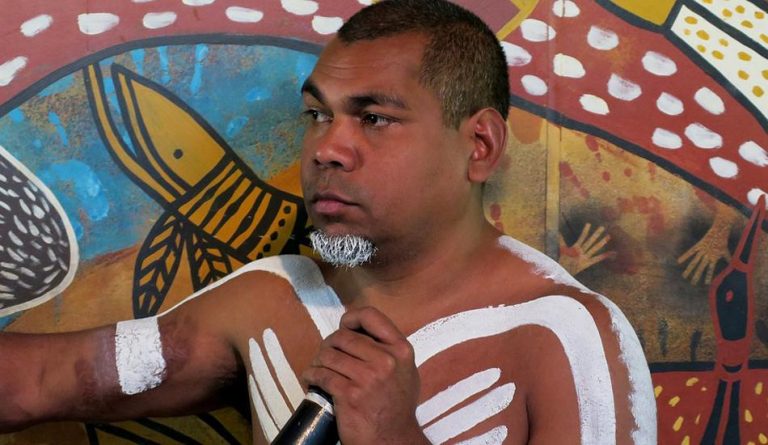 Australian Aborigines had an effective system for managing fires. (Image: itimlin via Pixabay)

Ecological conservation is one of the most important subjects right now. Fires in the Amazon, the bushfires in Australia, the rapid loss of glaciers, and the rising bouts of droughts have all made conservation of the environment a priority for the world. But most of the time, talks on conservation fail to take into account a significant factor — indigenous knowledge.

According to an estimate, native populations comprise just 4 to 5 percent of the total population. However, they are spread over 25 percent of the world’s land surface and often manage 11 percent of the forests, thus preserving almost 80 percent of the biodiversity on Earth. With indigenous people having such an influence on the global environment, many are realizing that including them in conservation efforts is the way to move forward.

In Australia, bushfires are basically the top news stories every day right now. Millions of animals have been killed and thousands of hectares of forests have been burned down. Prior to Australia’s colonization in 1978, the aborigines had a very systematic way of dealing with such fires. They intentionally set low-intensity fires to the landscape so as to burn the underbrush and other fuel that tends to accelerate the damaging fires.

By doing so, the impact of dangerous fires is reduced since they do not have enough fuel to keep raging on. “The preventive fires… should trickle, not rage. They must be timed according to air temperature, wind conditions, and humidity, as well as the life cycles of plants. Northern Aboriginal traditions revolve around the monsoon, with land burned patch by patch as the wet season gives way to the dry,” according to The New York Times.

European colonizers, idealists, banned natives from burning the land, mistakenly thinking that it is damaging to the environment. As a consequence, the land became “out of control,” leading to bigger and bigger fires century after century. Conservationists are engaging with aboriginal elders throughout Australia trying to find how their ancestors used to keep fires under control.

Indigenous knowledge of the Mayans

In the Americas, the Mayan people had excellent knowledge about managing biodiversity in their region. “The active gardens found around Maya forest villagers’ houses show that it’s the most diverse domestic system in the world… These forest gardeners are heroes, yet their skill and sophistication have too long been set aside and devalued,” Anabel Ford, head of the MesoAmerican Research Center at the University of California at Santa Barbara, said in a study (Yale Environment 360).

In 2017, a group of scientists warned against the rapid expansion of industrial monocultures in Mexico that focus on large-scale soybean farms and palm oil plantations. Since such agriculture only allows for one type of plant or crop to be grown in a large area, the region is essentially deprived of its biodiversity.

In contrast, Mayan agriculture focused on growing a variety of crops and medicinal plants that not only met the food needs of local communities, but maintained the quality of soil and supported the huge biodiversity in the region, including the numerous species of animals, insects, and other creatures that live in it.

Indigenous knowledge of the Skolts

The Skolts are the indigenous people of Finland. In 2017, a study published in the journal Science revealed that they were highly skilled in identifying changes in the local environment. In fact, the Finnish government ran a program jointly with the community. The Skolts were able to document the decline of salmon in a local river.

They also provided important information about insects, which are temperature-dependent and act as an indicator of the condition of the Arctic.