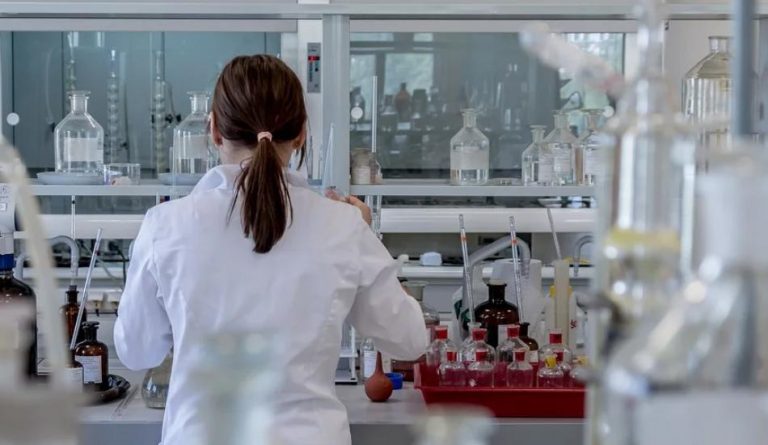 China is affecting the future of science. (Image: jarmoluk via Pixabay)

Several security experts have been warning that China’s rise in the scientific field will be a threat not just to America, but also to the world as a whole. In response, the U.S. administration is considering limiting the involvement of Chinese money and scholars in research projects. In the next decade or two, China is going to affect the way American research and global scientific endeavors are funded, staffed, and conducted.

The U.S. and China

Jenny J Lee, a professor from the Center for the Study of Higher Education at the University of Arizona, conducted an analysis of the top 500 cited co-published articles. Working with her colleague, Jenny scourged through the articles, looking for the nation of origin of the people who are credited as first authors.

When researchers checked the top 10 funders of the publication, they discovered that 7 out of 10 were Chinese, while only 3 were from the U.S. Not only was Chinese money funding 3.5 times more publications, but the Chinese funding actually grew by 200 percent while the U.S. funding grew by less than 50 percent. Taking into account data from first authorship and funding sources, it becomes clear that China is playing an important role in international research.

If the U.S. takes a stricter view against Chinese involvement in American research, it could have a negative impact on the number of scientific publications coming out of the country. However, the more the U.S. allows Chinese involvement in their projects, the more likely it is that sensitive information might be stolen by Beijing’s affiliates. The FBI has already urged several universities to keep an eye on Chinese students and scholars. If these Chinese researchers feel unwelcome and threatened in America, it might stem the flow of researchers from China to the U.S.

Beijing would essentially end up creating so much paranoia that international collaboration, which has been a feature of scientific projects for the past few decades, will end. Instead, countries will club together in groups of allies and enemies, only allowing researchers and funding from ally nations into their projects.

In the U.S., most of the basic research is done in universities, with corporate research and development also playing a huge role. Government labs support the targets of government agencies. The U.S. administration does not have any clear policy for science and technology, a roadmap that says “we are here now and we want to be here by 2025,” and so on.

In contrast, research in China has strong support from the government, whether it be done through universities or corporations. Beijing has laid out a clear path that it wants to be the global leader in science and technology. “Chinese science policy, as a result, is characterized by a strong emphasis on national needs as defined by a top-down design process. At the national government level, funding for research has become more centralized. It’s now channeled through national programs, or ‘platforms,’ administered by the Ministry of Science and Technology (MOST),” according to Scientific American.

As China’s position in the international scientific community rises, other countries might also start adopting its model for technological growth, even the U.S. After all, America literally has the best scientific talent pool in the world. All that the country needs to counter China’s tech growth is for the government to develop a national policy on technology and provide adequate support to universities and businesses to achieve these objectives.