Your Principles Reflect Your Character 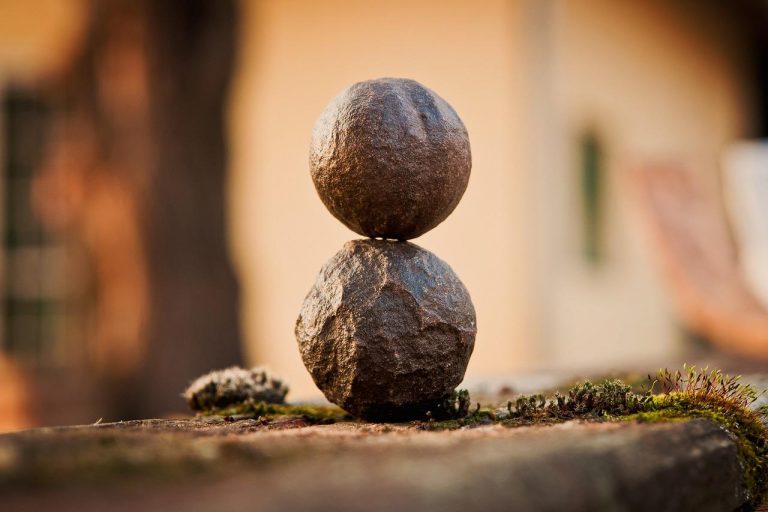 To judge if someone is good, see if he can adhere to his principles and live up to his own conscience. (Image: via pixabay / CC0 1.0)

There is a saying: “Principles are the basis of success.” What are principles to a man? To judge if someone is good, we do not look at the number of good deeds that he performs. Rather, we have to see if he can adhere to his principles and live up to his own conscience.

Both Chang and Li were purchasing agents working for the same company. Li was a bit more senior in terms of work experience and he handled situations in a slick way for his own benefit.

On one occasion, the company needed to buy a large amount of raw materials. Both Chang and Li were individually responsible for sourcing them. Li picked a company that provided inferior quality but agreed to pay a rebate to him. Chang, on the other hand, refused any offer of personal gain. He insisted on quality and kept comparing different companies until he found the best one.

A few days later, the company held a meeting to decide on the placing of the order. The price Li quoted was far lower than Chang’s. While they were debating on the price difference, Li stood up and promised to guarantee the quality himself. The choice was settled by voting, which ended up in a tie between Li’s and Chang’s recommended companies. The boss finally decided to place orders in lots to give both companies a try.

The materials that Chang purchased were made into goods and sold without any returns. Established clients even introduced new clients to the company for its quality. Li’s purchase, on the other hand, led to many returns that resulted in long-term partners requesting cancellation of their orders. The company suffered great losses. Li was punished for it and Chang was entrusted with the duty for subsequent purchases thereafter.

There is a saying: “A man of noble character likes wealth, but the path taken to get to it must be walked properly.” Everyone likes money, but not everyone can stay clear-minded in front of money. There are things one can do for it, but there are also things one cannot do for it no matter what.

During the Song Dynasty, there was a young man who traveled to the capital city for the royal examination. He saw a man selling a painting on the street. The young man loved paintings, so he went to have a look. After just one look he could tell it was not a good painting. As he turned to walk away, the seller asked him: “Young man, how much do you think my painting is worth?”

“Excuse my blunt words. Your painting is only worth an ounce of silver,” was his reply as he walked on.

The young man sat for the royal examination and was the winner. When he went to the imperial palace to greet the emperor, he was surprised to find that the man he had seen selling the painting was the emperor.

The emperor recognized him too. He wanted to test him and so he took out the same painting and asked him the same question.

The young man was stunned. If he insisted on the same price, that would be offensive to the emperor. If he said things against his own principles to please the emperor, he would be lying and he could not bring himself to do that.

He came up with this witty response: “If your Majesty gives this painting to me, it will be priceless; if you want to sell it on the street, it is only worth an ounce of silver.”

The emperor was not angry at all but very pleased with the young man because he had not gone against his own principles, which made him a person worthy of trust.

In appreciation for the young man’s adherence to his principles, the emperor put him in an important position.