A True Story Out of China: My Daughter From Heaven 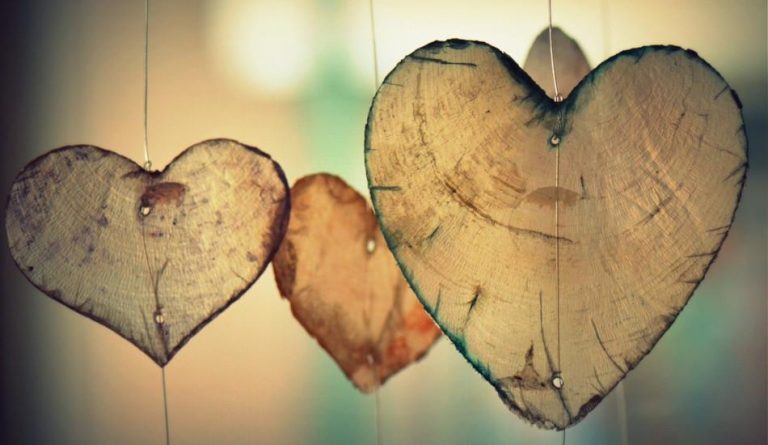 The Pygmalion effect says that when you expect something to happen with all your heart, it is likely to happen. (Image: Ben_Kerckx via Pixabay)

My daughter, nicknamed Jen Jen, was in this world for only 24 years. At birth, she was completely paralyzed. When she reached 10 months old or so, she was finally able to move slowly on the ground on her side and we could understand part of her speech.

Two months before she passed away, Jen Jen said many incredible things.

She revealed her background: “I came to this world because I accidentally harmed someone who then died in the upper realm. I also have a home over there. There are my father, mother, three older sisters, and me. I am the fourth child. My name is Tsui Yu-Lan. I have a younger brother named Wei-Wei. My family has been looking for me since I fell to this world. Finally, they found me, knowing the reason I fell and my suffering in the human realm. They have been looking for ways to save me and help me go back.

“Since they found me, I have been staying in this home in the daytime, yet returning back to the home in the upper realm at night. They are all very hospitable and nice and have sympathy for my suffering in the human world. They treat me by making tasty food that cannot be found in the human world. The grapes in the upper realm, for example, are bigger and sweeter than those here. Although I am disabled here, my body works very well over there. They even compliment me on my beauty!” Jen Jen chuckled about this.

One morning, I found she was wearing full makeup, with foundation and powder, eyebrows brushed, and red lips. I asked her what happened and who put her makeup on her. She replied: “The maid did it last night.” This is definitely impossible. We don’t have a maid in our house, and she couldn’t have done it herself since she was seriously paralyzed to the extent that she required someone to feed her. There was no way she could put it on herself and do it so well. What’s more, believe it or not, no one in the household has makeup.

There is another thing to share. Due to frequent power failures, every family in our neighborhood uses candles in their homes. I did not buy a candle stand for Jen Jen but, out of nowhere, she had two candle stands. The bottom of the stand was a lid from a can. On top of the lid is a kind of very hard clay. We do not have this kind of clay in our garden nor can she go to the garden herself.

I asked her where she got it from. She smiled and did not answer. I then asked her who made the stands for her. She said it was the maid. I still keep one of the stands to this day. Once, I took it to a person with an open third eye. Upon seeing it, he was surprised and asked me where it came from. After telling him the story, he said that the clay does not belong to the dimensional space of ours, but to another one.

Above all, this is the story of my late daughter, Jen Jen. The reason I reveal it is to prove that the divine actually exists. Karmic relationships are true. Everything in our human realm is controlled by the divine.