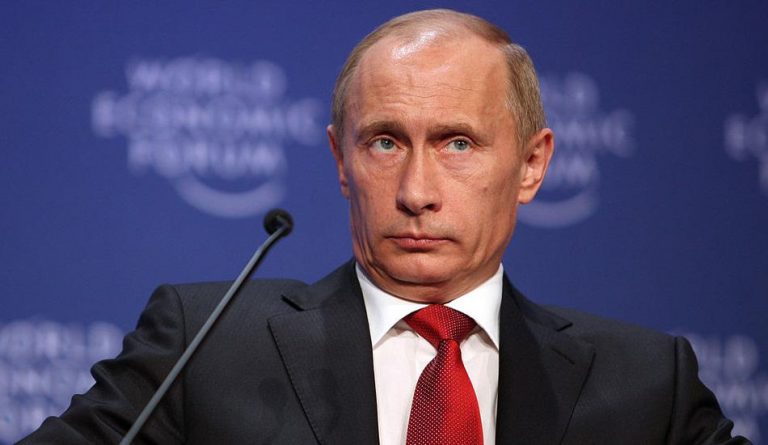 Russian President Vladimir Putin has made changes to the country’s constitution that lessen the powers of his office. (Image: World Economic Forum via wikimedia CC BY-SA 2.0)

On January 15, Russian President Vladimir Putin announced a slew of changes to the country’s constitution. A few hours later, Russian Prime Minister Dmitry Medvedev and the government resigned to allow the president to make the necessary changes. Mikhail Mishustin was appointed as the new Prime Minister of Russia.

“Under the new proposal, the president would have no role in appointing ministers, rendering the government dependent primarily on the parliament. The State Council, previously a largely ceremonial, consultative body containing regional governors and a few federal officials, would get new undisclosed powers. Regional and local governments would also be strengthened. The president would remain a major player, retaining the power to appoint leaders of the armed forces and law enforcement, after consulting the parliament’s upper house,” according to CNN.

So in effect, the current administrative system that is dominated by a powerful presidency will be replaced by a new system where power is distributed among different sections of the government, with more checks and balances. This essentially makes it seem as if Putin is giving up his power. However, there is a personal reason why the Russian president is doing this.

Putin’s term ends in 2024. If the new president were to obtain the power that Putin has enjoyed in that post for almost two decades, it could pose a threat to him, his allies, and the decisions and policies he has made. As such, the only way to avoid such a possibility is by limiting the powers of the president. This paranoia of being targeted by adversaries can be seen in other changes proposed by Putin. One change reasserts that the Russian constitution will remain supreme over international treaties or laws. This will protect him in case he is charged with crimes internationally.

Another proposed change bans people with residence permits abroad or dual citizenship from holding powerful positions in Russia, like becoming members of parliament, judges, ministers, governors, and so on. Any future president should have lived in Russia for at least 25 years prior to his selection. These two clauses mean that almost all of Putin’s adversaries, who currently live in other countries either under asylum or as citizens, won’t be able to attain influential posts in the administration. Even if Putin steps down from the role of President of Russia, he will still wield enough power in the country.

“He’s acting to preempt any possible challenge to his power. And I think he, at this point, overestimates the possibility of challenge to his power, which actually makes him very, very strong as a dictator. Dictators fall when they’re overconfident; they stay in power when they’re paranoid… The most paranoid dictator in our history was probably Joseph Stalin, who stayed in power until his death, after 30 years at the helm,” Masha Gessen, a columnist at The New Yorker, said to NPR.

When Putin was recently asked by a war veteran whether it was time to abolish term limits for presidents, he responded positively. “It would be very worrying to return to the situation we had in the mid-1980s when state leaders stayed in power, one by one, until the end of their days and left office without ensuring the necessary conditions for a transition of power. So thanks, but I think it would be better not to return to that situation,” Putin said in a statement (The Epoch Times).

Taken together with the proposed changes, this statement from Putin indicates that he would exit the presidency as expected by 2024 and would not make any changes to retain power in an official capacity. However, it is possible that he might run for Prime Minister, which is a position he has already held, first in 1999-2000 and again in 2008-2012. Or he could end up as the Chairman of the newly empowered State Council. Though Putin’s plans after 2024 are not clear, it is certain that he will wield influence in the country’s government, officially or unofficially.